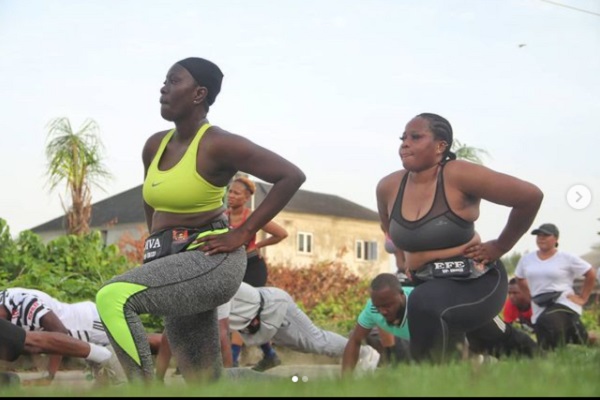 The ongoing Empire VIP House on The Wheels Reality TV show will climax on Sunday, May 15 in Lagos as 17 contestants battle for the grand prize of N5m and a car worth N5m.

The show is broadcast on TV stations such as Wazobia TV, Max TV and NTA 2, which started three weeks ago with 25 contestants.

Chief Executive Officer, Empire Entertainment, Dickson Aligbe, Empire VIP House on The Wheels Reality TV show is different from other reality shows because what we did was to change the game a little by using a tour bus to take the contestants to different parts of Lagos where they were assigned different tasks. For example, the contestants went to different companies where they were taught entrepreneurial skills that will help them in the future and not just locking them in a house.

Project consultants to the show, Joseph and Emmanuel Etim, (twins) added this is a unique reality show, it is the first of its kind in Nigeria.

“ As you can see the bus, it is a house and like a home inside a home. The concept is take the contestants on a tour for a month and most of the activities are done in the bus. This is also a show that teaches contestants the business aspect of entertainment.”

Kevin Luther Apaa, a filmmaker based in US, had this to say about the show:

“ The reality show is a good programme. Whenever any body puts together a show that allows young people to actually make a positive use of their lives, we have to really see the positivity in them.

“ They are going to be exposed to the screen and the smart ones will use this opportunity to build themselves, irrespective of whether they emerge as the winner or not.

“ This is the first season of the show and from what I have seen, they have really put a lot in the show. I am very optimistic that the second edition will be bigger and better than the first season.

Apaa added they made sure that the basics of what makes a good show is in place. I am very impressed with what I saw. They have really spent a lot of resources to set this up.”

Speaking to the media, one of the contestants, Werhiavbe Egwolo Simeon aka (Simmy) said after the show, life will never remain the same. 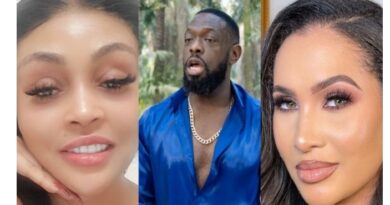 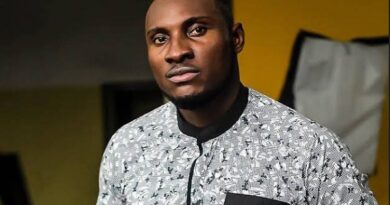 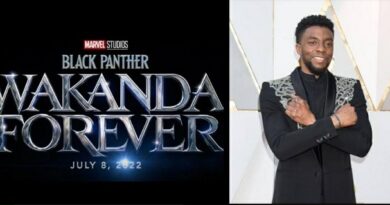