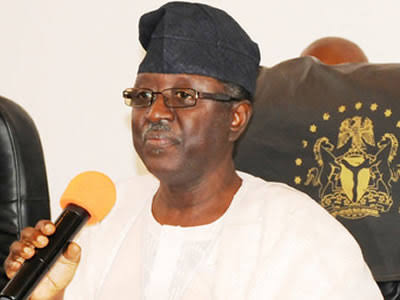 A chieftain of the Peoples Democratic Party and former Governor of Plateau State, Jonah Jang, has urged the party’s national leadership to take a unifying stance in settling the dispute surrounding the selection of Governor Ifeanyi Okowa of Delta State as Atiku Abubakar’s running mate or be prepared to suffer a crushing defeat in the upcoming general election in 2023.

Jang stated this in a statement on Friday in Jos. He asserted that the selection of Governor Ifeanyi Okowa over Governor Nyesom Wike, who had been suggested by the majority of the Selection Committee members, as Atiku’s running mate, was a mistake that the party and its presidential candidate should have addressed before moving on.

The statement titled, ‘2023 elections: PDP must unite or face defeat,’ read in part, “As one of the founding fathers alive today, one who participated in the processes that set the background for our primaries, I am compelled to add my voice to that of prominent members of our great party who have shown dismay with recent happenings, particularly with the emergence of the Vice Presidential candidate.

“To turn around and throw away the outcome of the exercise is clear proof that the work of the committee was either not appreciated or was not going to be in consideration ab initio. To quote Governor Samuel Ortom, a member of the 17-member committee set up by Atiku to recommend a running mate for him. He said, ‘Fourteen of us in the committee said the person should be Nyesom Wike, unfortunately, Atiku picked Okowa in his wisdom.’

He added that ‘You cannot ignore a decision of a committee you set up yourself and expect people to be happy.’

“We cannot disregard people who have dedicated themselves to building the party and expect to make meaningful progress. That such people are treated the way the party is currently doing is a pointer to the fact that more is to come. No one who intends to go against the APC, which has failed in its promises but thrives on propaganda, will go with a divided camp. This explains the urgency with which the party ought to retrace its step in the right direction to salvage the already bad situation within the shortest time.”

The former governor urged the party and other stakeholders to speak out in favour of the truth to reassure their thronging followers of the PDP’s commitment to ousting the APC and putting a stop to the terrible governance that had become the norm.

“We cannot fold our hands and watch the party drift away from the tenets which have made it the only truly democratic party in Nigeria. The whims of a few should not be allowed to override the choices of many who believe in the PDP and its ability to return Nigeria to the glorious days.” 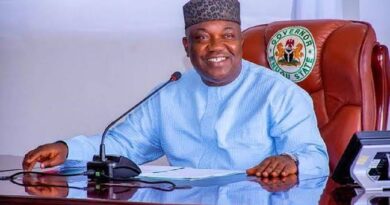 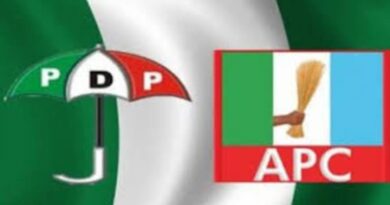 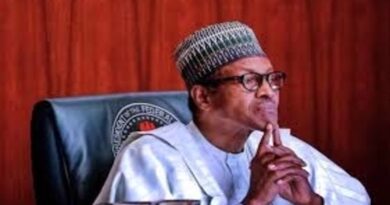