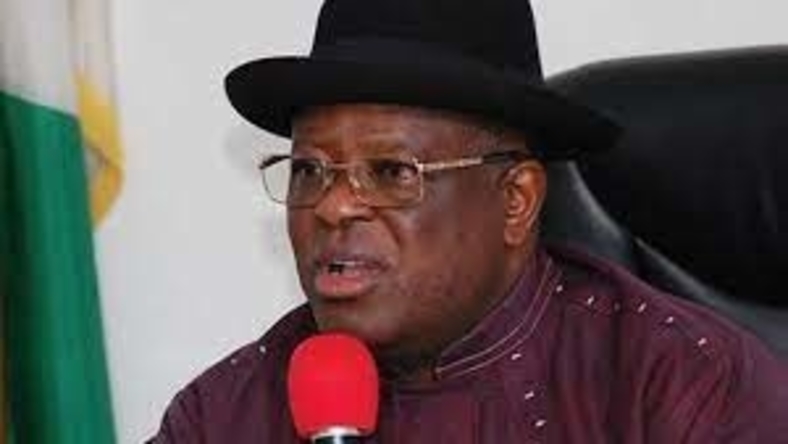 The Governor of Ebonyi State, Dave Umahi, has said it will be unfair of the ruling All Progressives Congress (APC) to deny the South-East the opportunity to produce the next president.

Umahi stated this while on Friday during his appearance on Channels Television ‘Politics Today’.
Recall that Umahi had in November 2020 decamped from the Peoples Democratic Party (PDP) to the APC.

He noted that it is the wish of Igbos that both the APC and PDP should give a chance to the South-East to produce the president in 2023 to ensure justice, equity and fairness.

According to him: “The heartbeat of the people of the SouthEast is that they should be given a chance whether in PDP or APC for the presidency of this country for reason of equity, fairness and justice.

“If I follow APC for this length of time and they don’t give South-East an opportunity, I will feel bad. I will feel bad, but what I will do if I stayed this length of time as I stayed in PDP and that happened, I wouldn’t be able to change. It depends on what God places in my mind. But I feel strongly that the future of this country is in the hand of God and what pleases God He will do.

“Remember, when I joined APC, I did not join APC because I needed to insist that South-East must be the next president. I never did.

“I joined APC with all my heart and the support of Mr President and in appreciation of all his support even when I was in the other party and also to prove that Igbo man believes so much in one Nigeria. That is the reason why I joined APC, apart from my protest of injustice meted to South East in PDP.” 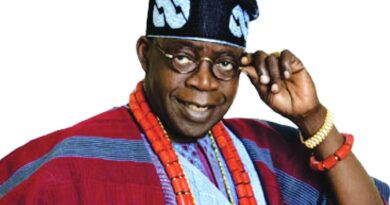 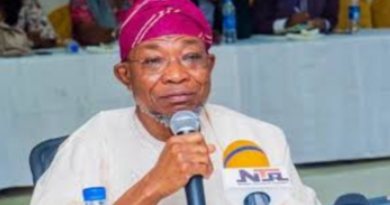 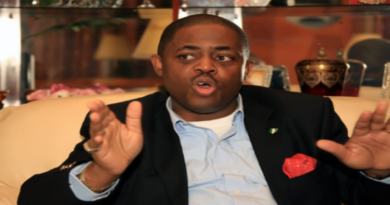