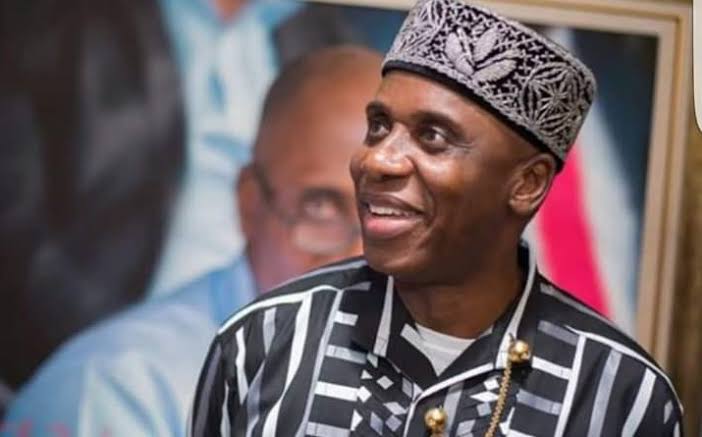 The former Minister of Transportation, Rotimi Amaechi, has described himself as the best candidate for the Presidency in the coming general elections.

He stated this during the consultative meeting with delegates of the APC in Maiduguri, Borno State, on Sunday.

The former Rivers State Governor noted that he is a true Nigerian who is detribalised and known to perform whatever task he takes.

During his visit to the Shehu of Borno, Alhaji Abubakar El-Kanemi, Amaechi said, “One of the reasons why you have a high level of insecurity is the fact that our past leaders had visited us with poverty. Politicians will be chasing you with money, but when you step out on that day (of the primary election), carry your conscience in your hand. Vote for me because when you vote for me, you have transferred that responsibility to partner with others to change the country. Trust me. Don’t share the votes. Step out that day, vote for me, and see the difference I will make.”

“As Minister for Transportation, we started the rail line from Port Harcourt to Maiduguri. Go and verify that they are working. Go and check. We don’t have the loan yet, but with the little money we have, I said, ‘go and start work.’ I heard there is oil around Borno, and if I’m made the President, I will look for that oil,” he said.

Meanwhile, the former Chief of Army Staff and Nigeria’s Ambassador to the Benin Republic, Lt.-Gen. Tukur Buratai (retd.) has thrown his weight behind the candidacy of the former Minister of Transportation, Rotimi Amaechi, for the 2023 presidency.

In a statement by the Chibuike Rotimi Amaechi Media Office, Buratai said that Amaechi is one Nigerian that can change things for good in the country if allowed to serve as President.

He urged the Borno State Governor, Babagana Zulum, and delegates of the All Progressives Congress in the state to vote for the presidential hopeful.

Narrating Amaechi’s experience, Buratai noted that as Governor of Rivers State, the presidential hopeful succeeded in curbing militancy, kidnapping, and other forms of criminality, restoring sanity to the state within his first few months in office.

According to the statement, “Your Excellency, we will not share any votes. Give 100 per cent of your votes to Rotimi Amaechi, and I will tell you the reasons. Herewith us is the man of the moment who is ready to serve and has shown determination in his exploits and experience over the years as Speaker, governor, and minister. He has led his fellow governors twice. He has also led his colleagues in parliament as Chairman Conference of the Speakers twice.

“He has that experience, and very importantly, he has remained loyal to President Muhammadu Buhari. On two occasions in 2015 and 2019, as campaign Director-General, he delivered for President Muhammadu Buhari. You know the history of Borno. We have always gone along with the winning team. Do not follow any other person apart from Amaechi who is here. We must align ourselves with Amaechi, and we must be with the man of the moment.”

In his response, Governor, Zulum said, “To me, power belongs to God. It is my prayer that Nigeria should get a good President. My prayer is for Almighty Allah to give us a good candidate that can take this nation to a greater height, a candidate that can deliver dividends of democracy to the good people of Nigeria.”

The governor noted that Amaechi’s advice to delegates to vote with a conscience is very important, and “the people of Borno State will use their conscience to vote for a candidate that deserves to be voted for.”

He, however, stressed that “President Muhammadu Buhari is also very important in this political equation. We are still waiting for him to say what he wants us to do.” 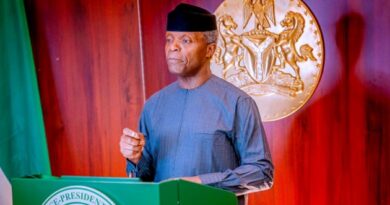 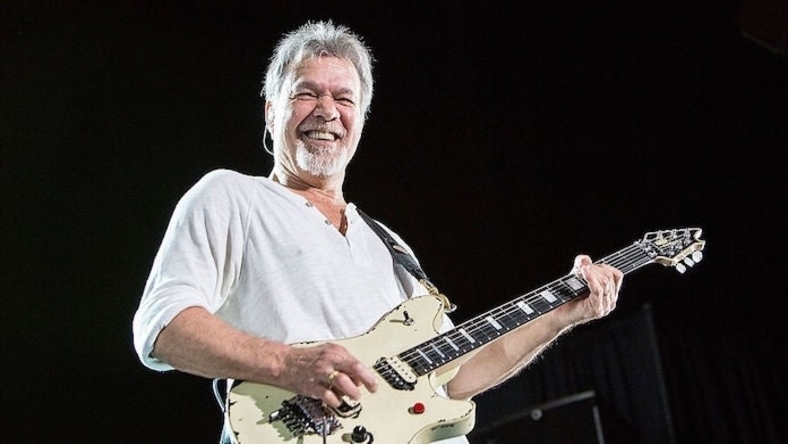 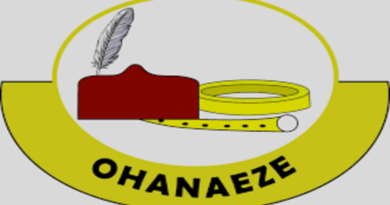 Ohanaeze Seeks Creation of Additional State in the southeast.