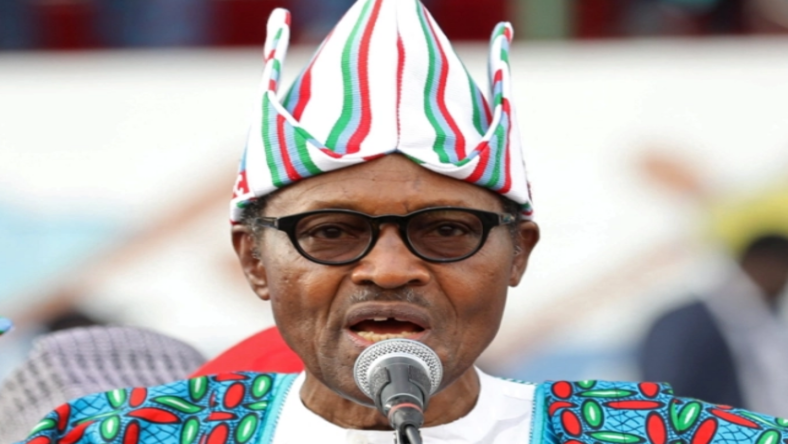 President Muhammadu Buhari has been charged to accept responsibility for the heightening farmers-herders’ clash in the country, especially the South-West region.

The call was made at the weekend by a civil rights activist and founder of Akin Fadeyi Foundation, Akin Fadeyi, at a virtual news conference.

Fadeyi spoke on “Herdsmen, South-West and Nigeria’s Leadership against recent happenings in the region.” He said the country was headed in the path of absolute chaos and anarchy, which must be urgently stopped.

He condemned the Sarkin Fulani of Oyo State, Alhaji Saliu Abdulkadir, of conniving with kidnappers, which Abdulkadir has dismissed.
Fadeyi called on the President to establish a political will to unite the country to reduce the tension of insecurity allegedly attributed to herders.

He noted that the increasing spate of kidnappings, killings, and maiming of innocent people in the South-West was what gave prominence to Sunday Igboho, who many people now see as their freedom fighter and agitator in the region.

In his words, “This anarchy and seeming oppression of a people by another set of people within the same nation, in a country already besieged by hunger, unequal distribution of wealth and impoverishment, threw up the symbolism of resistance that Sunday Igboho represents.

“Sunday Igboho is a systemic creation of anger against the gruesome murder of Mrs. Olakunri, the daughter of Yoruba leader, Pa Reuben Fasoranti; the gunning down of a first-class monarch in Yoruba land, the Olufon of Ifon and of late, Dr. Fatai Aborode, an accomplished Yoruba man who relocated to Nigeria to create employment for his people in Igangan, Ibarapa local government, all from the hands of Fulani Herdsmen.

“But we are also not unaware that all across the federation, many families have lost loved ones to this same domestic terrorism from supposed fellow countrymen. Many families will never recover from the emotional turmoil of untimely death, rape, or financial setbacks of those who paid a hefty ransom to rescue loved ones.

“Many families will not recover from the agonizing shock of paying a ransom to a relative that will never come home, because the Herdsmen took the money and still slaughtered the victim. I speak as someone who has participated in the contribution of ransom before, for two kidnapped victims.”

He also complained about the South-West leaders’ silences, nothing, “Apart from the Governor of Ondo State, Rotimi Akeredolu, SAN, and now, Sunday Igboho who is fast becoming a phenomenon of circumstance, many south-West leaders have always been reactive than proactive.”

He further tasked the South-West leaders to “go to the drawing board and work out a strategy of containment, not against herdsmen alone but also to ensure South west Youths are gainfully and meaningfully employed through creative unlocking of technological opportunities,” Fadeyi added that the Youth in South West is not free from criminality. 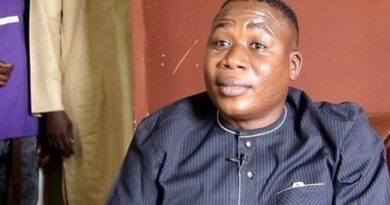 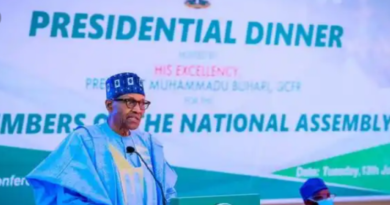 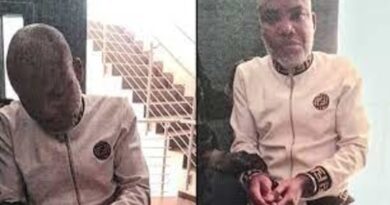