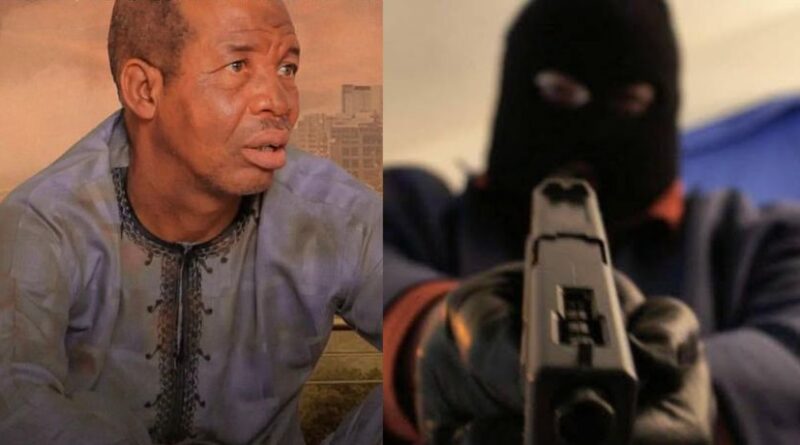 The actor’s friend Kayode Soaga confirmed the incident in a statement which reads:

“The Robbers broke into his Home at about 2 am. heavily Armed with Pump action Guns, Matchetes, Breaking in Tools. His security Guards were tied down and demobilised.

“Three other houses on the street were robbed with more devastating effect. They broke the Burglary proof and went straight to him demanding for N20 million or his Life. Threatening to kill and destroy.

“He begged and pleaded. They later came down to N3 million  Naira Which he said he doesn’t have. They dazed him with a resounding Slap etc. The Armed robbers Packed all Android Phones, iPhones laptops and all available Cash in the home. Also collected all ATM Cards. The robbers came with POS to empty money in Accounts.

“Saka’s security Guards were demobilised while the Guards of his neighbors were not too lucky as they were shot several times in the arms. We thank almighty GOD for Saka’s Life as he’s doing fine.”

Saka is said to be doing fine with his family after the shocking incident. 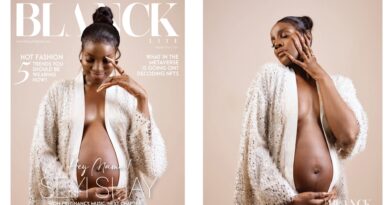 “The Eagle Has Landed” – Seyi Shay Announce Birth Of Her Daughter 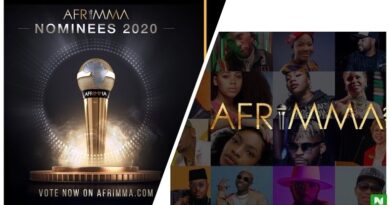 Big Wiz has continued to make headlines with his collaboration in Beyonce’s ‘Brown Skin Girl’.