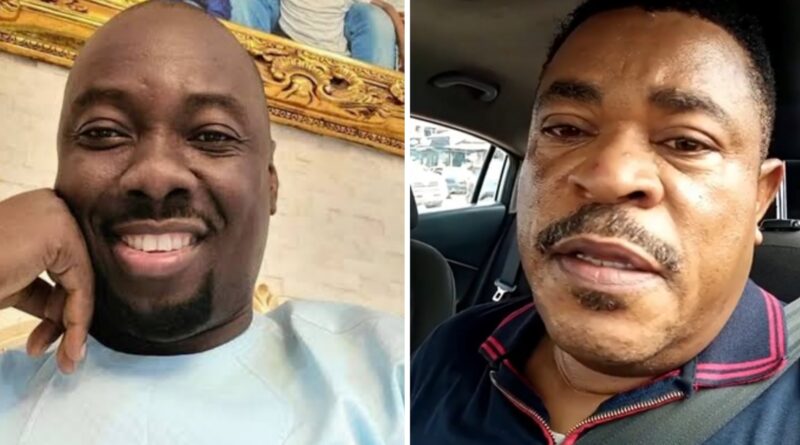 Nollywood comic actor, Victor Osuagwu says his late mother has b en appearing in his dreams, asking for a reburial, following the much talked about funeral socialite Obi Cubana organised for his late mum.

According to Victor Osuagwu, he doesn’t have any money for reburial because he isn’t Obi Cubana, adding that she didn’t leave a substantial amount in her will, so she shouldn’t ask for a reburial.

“Which kind trouble be this na. Since Obi Cubana bury in mama, na so I dey see my mama for dream. If I close my eyes, my mama go appear for dream dey shout say make I do reburial for am. Where I wan get money wey I go take do reburial. I be Obi Cubana?You sent me to go into the world and misbehave. Since you died, I have been misbehaving……”

Obi Cubana’s mom’s Funeral has caused an uproar on all platforms, due to the amount of wealth displayed at the lavish party. Pretty Mike had claimed that the socialite, Obi Cubana, told him that his mother’s burial will make people wish to die.

Pretty Mike wrote: “I remember when Obi’s wife father died some months back. We came for the burial. It was nothing short of a carnival.

“I asked him so why wait till July to bury your mum. He said let’s keep her on the ice for now, she has to go out gloriously,  she deserved it.

“I said bros stop being humble.  He replied  ‘after my mama burial ceremony,  to die go dey hungry some people’ … today I understand.” 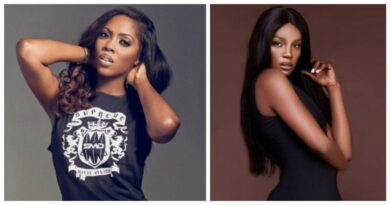 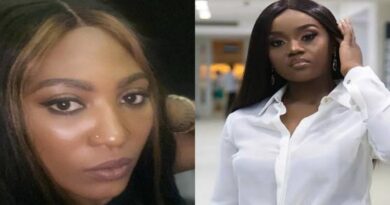 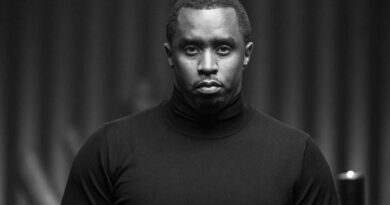