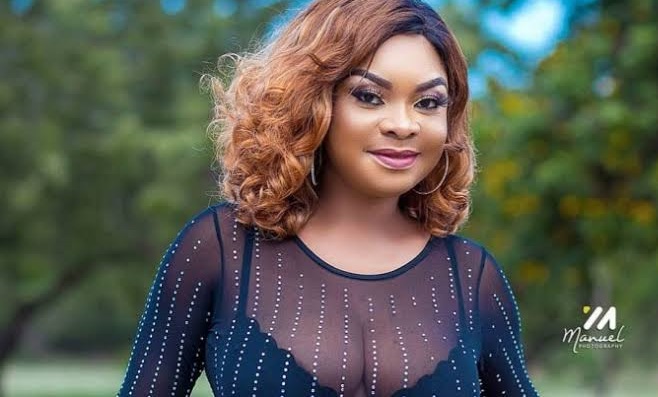 Ghanaian actress, Beverly Afaglo has recounted how she lost a movie role because she went home to breastfeed her baby.

During a recent interview with Naa Ashorkor, Ghanaian radio host, on Asaase Radio 99.5 FM’s ‘Between Hours’, the movie star narrated how she was on set and her mother bombarded her with calls so she could come home and attend to her daughter’s needs.

Afaglo said the production team had delayed in shooting the series’ last scene and her mom complained about the baby not wanting to sleep even after they had given her milk. Beverly said she had no option than to go home and breastfeed her baby.

A week later, the actress said she received a call from a colleague who told her that her role had been written off because she told the producer she had to go home to breastfeed her baby.

“I remember my first child, I was breastfeeding and normally I do breastfeed exclusively till the sixth month when it ends then I am done. So it was like the end to the seventh month, and I think that week, I was doing my first job. And I went on set and I think we were supposed to finish that last scene at 5 pm, and we waited until 11 pm.

My mother was calling that my daughter doesn’t want to sleep, and that she has given her milk and everything but she doesn’t want to sleep. And I was worried, everybody was complaining. I wasn’t the only one who complained, other people were saying they needed to go back to their shops, while other complained about mosquitoes.

Then the next moment, about a week after, I think, a colleague called me to say the producer actually said ‘you had to go home to breastfeed your child’ so because of that, he wrote me off. And it was a series, he wrote me out.

I apologized. And I wasn’t even the only one complaining but because mine was a complaint about breastfeeding my child, I lost the job”, the actress narrated.

The 37-year-old actress is married to Eugene Kwadwo Boadu, Ghanaian singer better known as Choirmaster. The union is blessed with two children. 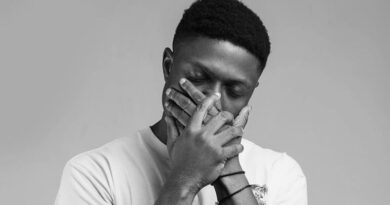 Nigerian Rapper Vector De Viper Dishes Out Advice To Single Women On How To Get Rid Of Men Who Can’t Keep Their Hands To Themselves. 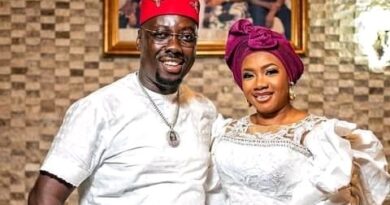 Obi Cubana’s Side Chick has been exposed