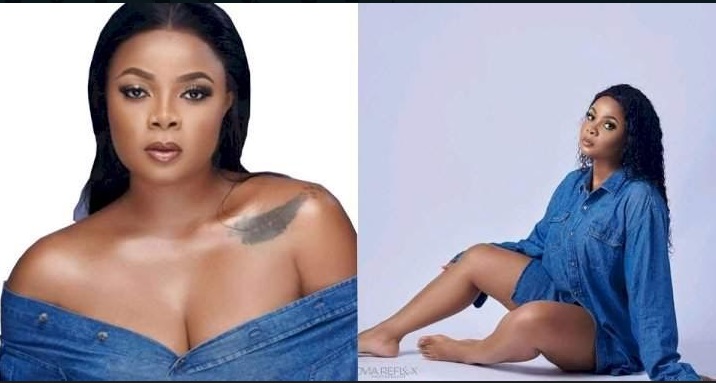 Popular Nigerian actress, Bimbo Ademoye has been getting it hot on social media for allegedly dating and sharing her nude pictures with a married man.

A blogger on Instagram, identified as Cutie_julls made this revelation. According to the blogger, the actress had series of video calls with the married man, while showing off her nudes, not knowing that he was screen recording their video conversation.

The blogger said she would not normally believe this, but the evidence was strong, considering the man’s wife, Madam Seun shared this information with her, backed by proof. “If no be say I did a video call with the wife…. I would have sworn with my life… oh Bimbo… reasons why we have been dull online for 3 days… Who dey breeeeeeeeeeeeeeet…  Abeg, in all honesty, on my life.. I won’t be serving you guys the pics and videos for obvious reasons.. maybe a little bit skin but nothing nude…” the blogger wrote. “Like never will I believe. And the wife isn’t small girl. Matured woman. I am so broken…but the pieces of evidence were have… It’s alarming…shame no gree me to sleep” she continued in another post.

Madam Seun said she was not doing this to shame Bimbo, but to let her know how these men behave, with little or no respect for their side piece.

“The pictures and video call recordings we got were very very disturbing so we needed to be extremely sure that it’s not one silly person trying to run down Bimbo. We requested a video call with madam [Oga’s wife] and she accepted. She is a very matured in age lady. Not a small girl to be playing silly. The first snapshot we posted last night was outside of their home. This was when she took us inside. We saw the kids. Spoke to the kids. Yes, indeed Daddy isn’t home. You know how it’s done abroad na. If daddy is being an ass, mummy puts him out for her sanity. Mummy in her sad mood explained this is not really about shaming anybody but she only needs girls to know how some of these silly men screen records their video calls. Sadly, with this particular one, it’s our own beautiful Bimbo. Omo, it’s sad sad sad.. but patience pls

NB- We won’t be putting any of Bimbo’s nudes out here so pls don’t expect it”, the blogger explained.

Whilst sharing the information with @cutie_julls, Madam Seun begged that her husband’s image be protected but screenshots of his chat with the blogger show that he doesn’t care about his reputation.

Spilled screenshots revealed that the man lied to the actress about being married. He gave the impression that he was divorced with a daughter. It was also revealed that he was entangled with other females, whom he promised to send abroad.

A witness, @yetunde_gold attested to the relationship Bimbo had with the supposed Mr. Seun. She revealed how Bimbo posted their pictures and the man chatted her up, hoping to get more information about Bimbo, which she did not yield to.

Upon revelation, the man denied having anything to do with Bimbo, despite the pieces of evidence on the ground. Reports have it that the said Mr. Seun has been thrown out of his house for his promiscuity and the shame he brought to his family. Actress Bimbo is yet to react to the whole revelation. 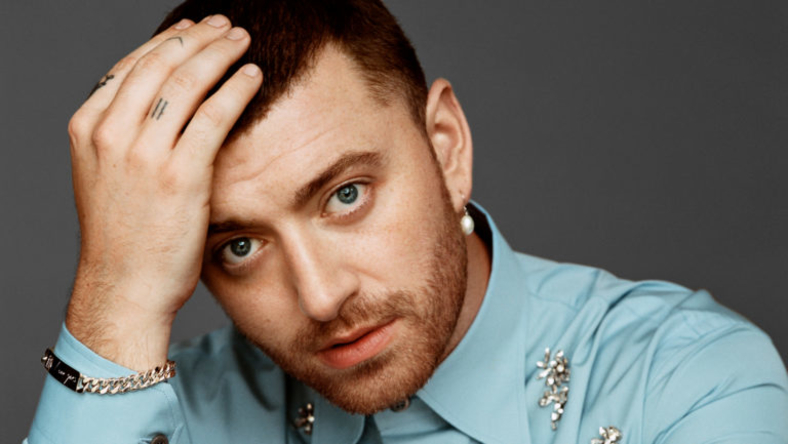 Sam Smith In Search Of A Wife, Revealing He Is Still Single. 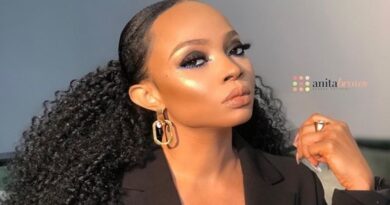 Toke Makinwa Advices Women On How To Be Independent While In Their Husbands House. 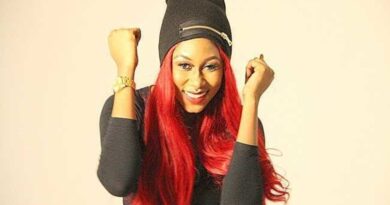