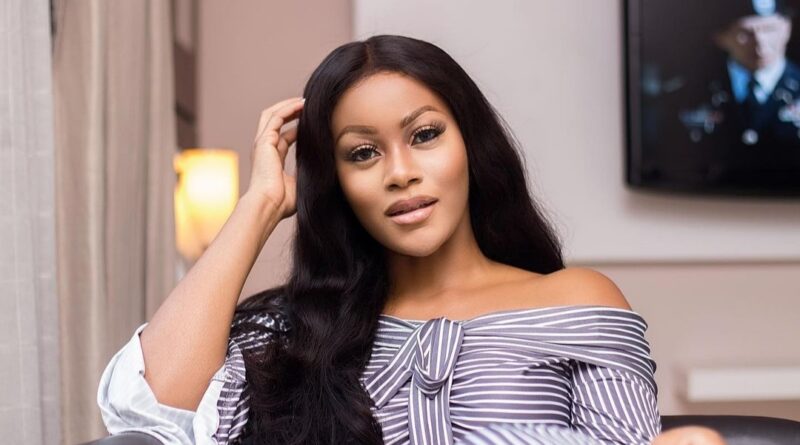 Former Nollywood Actress, Damilola Adegbite has given her reasons for taking a break from Nollywood. She said that the intimate roles in Nollywood created some type of stereotype and she didn’t want to be put into that class so she decided to take a break from acting.

In a recent interview session with media personality, Ebuka Obi-Uchendu on Rubbin’ Minds stated that she had to stay away from acting because movie producers were always casting her for romance and intimacy roles. Adegbite said she prefers not to be stereotyped, therefore, she decided to take a break from acting.

“I did feel like that at the beginning because I noticed that many of the roles I was being casted for were intimate roles because of the kind of relationship that I had on Tinsel with my co-cast as in Soji and Kwame.

It was like you know they were my love interests so I was getting a lot of you have to be intimate in all your roles and I think that kind of reduces your you know, it just minimizes your potential.

You’re just being boxed in the same place or especially as an actor. I’m an actor in the first place which means I’m creative which means I like to express myself”.

Damilola was married to Ghanaian actor and fellow Tinsel star, Chris Attoh until the celebrity couple divorced in 2017. They have a son, Bryan Nii Attoh. 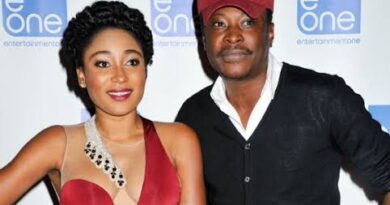 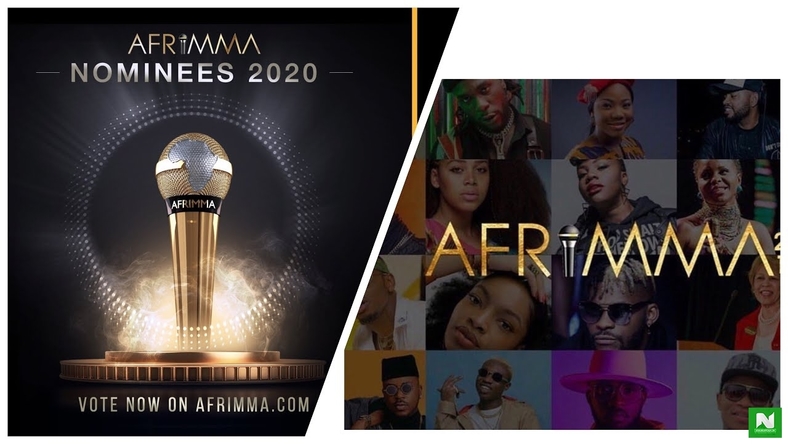 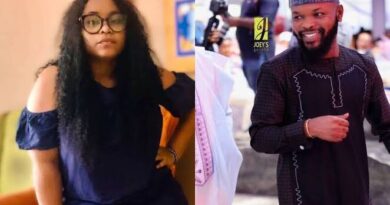