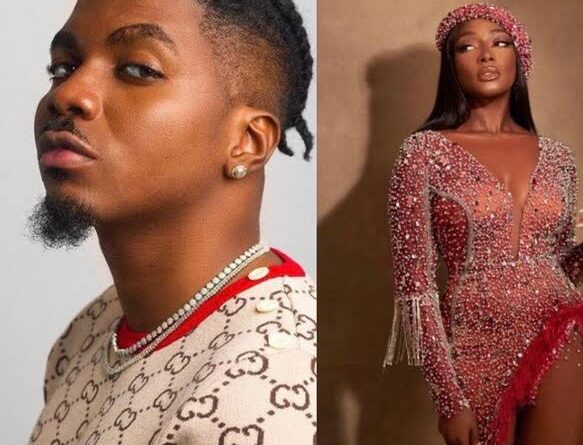 It doesn’t look like the tussle between Exes Dorcas Fapson and Skiibii will end soon, as she has continued to reveal all that went wrong while in the relationship.

In an interview with Chude Jideonwo, Dorcas spoke on how she paid for her ex-lover and his manager’s trip from Nigeria to Zanzibar and how her ex drugged and robbed her of her valuables while on vacation.

“So that night we were drinking. I remember specifically he gave me a drink, I drank it. And then I passed out somehow”, she narrated. I woke up in the bed. So I woke up to check around for my phone, I didn’t see my phone. And normally I have my phone under my pillow. So I got up, and he’s next to me, and I’m like “do you have my phone?” cuz sometimes he has my phone, he has the password to my phone. So I’m like “do you have my phone?”, he’s like “no he doesn’t”. Bear in mind, this is the first day we got there right? I get up and my suitcase is out of where I left it. Everywhere is scattered. My laptop is gone. My phones are gone. My Rolex is gone.”

Although she left out on mentioning Skiibii’s name, her revelation triggered several backlashes.

Reacting to those accusing her of trying to taint the singer’s reputation, the actress stated that if she spills all the teas on their relationship, Skiibii will commit suicide.

She wrote, “A lot of you won’t rest if someone even stole 10k naira from you. Takless of $10k cash, a Rolex, vanclef, phone, laptop etc after flying their broke ass out. So pleaseeeeeee & It’s just funny cause if I really decided to talk that boy will commit suic*de. So thank me dwarf.”

Not stopping there, Fapson took to her Snapchat to show off the laptop, Rolex watch, necklace, and other expensive items stolen from her while on vacation with Skiibii.

She also dared the ex in question to deny her claim as she responded to trolls, noting that a lot of them cannot let go of N10k not to talk of $10k amongst other things.

Dorcas Shola Fapson revealed that ever since the incident, she has been suffering panic/ anxiety attacks.

In a previous interview with Toke Makinwa, Dorcas revealed that her relationship with Skiibii wasn’t built on love, but on juju (charm). However, it was a big lesson for her, as she learnt something from it. 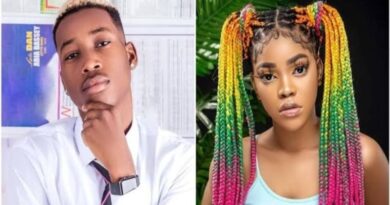 I Didn’t Beat Up My Girl Friend Says Lil Frosh After Months Of Staying Off Social Media. 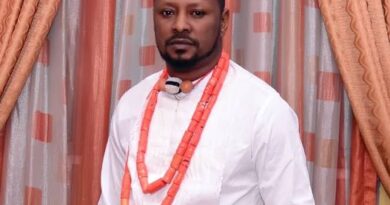 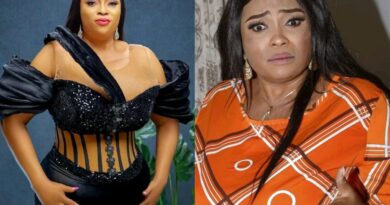