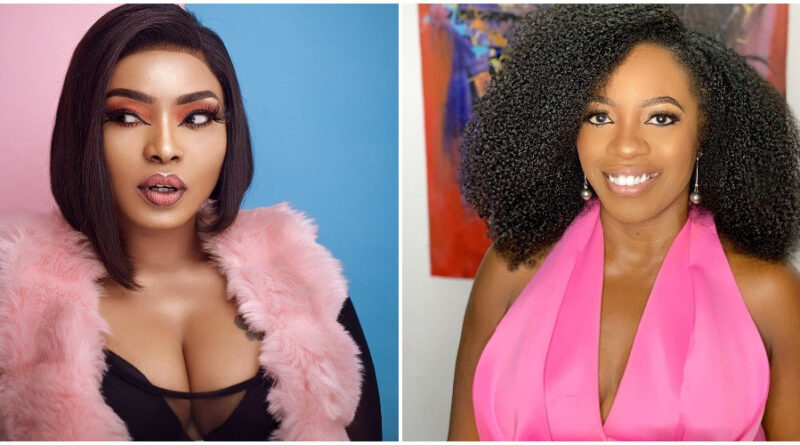 Media Personality, Shade Ladipo recently made a post, advising women not to be ashamed of the number of people they’ve slept with because there’s no shame in it.

Shade in an instastory said that shaming a woman because she got sexually involved with someone is cliché and sex-shaming a woman is older than Methuselah. Hence, females should take pride in their body count and hold their heads high no matter the number of people they’ve slept with because, at the end of the day, it’s just sex and not murder.

“You see that thing when you try to shame a woman by saying you wey f**k so so and so yeah it’s old.

Ladies there’s no shame in how many people you have slept with. Sex-shaming especially when done to women is older than Methuselah. Ladies please hold Ur head high na f**k you f** you no do Chidinma”.

The post triggered reactions from a few who found it offensive and others who supported the motion. Among the former is actress Halima Abubakar, who described Ladipo’s post as irresponsible.

Shade Ladipo previously made a controversial comment about Tonto Dikeh’s relationship with Prince Kpokpogri. She insinuated that the actress showoff implies that she hasn’t learnt from her last marriage. She further described Tonto’s actions as “seeking online validation”.

The media lady was of the opinion that when one finds true and real happiness, you become less concerned about showing others because at the end of the day, all the public wants is entertainment. 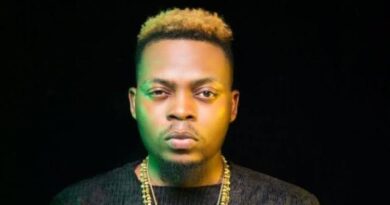 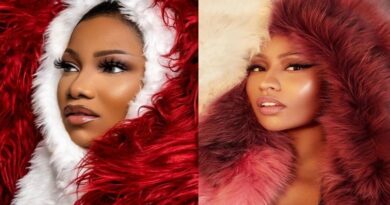 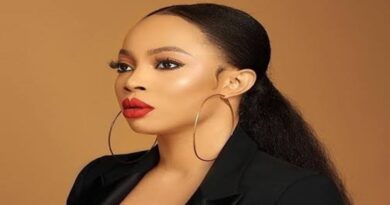