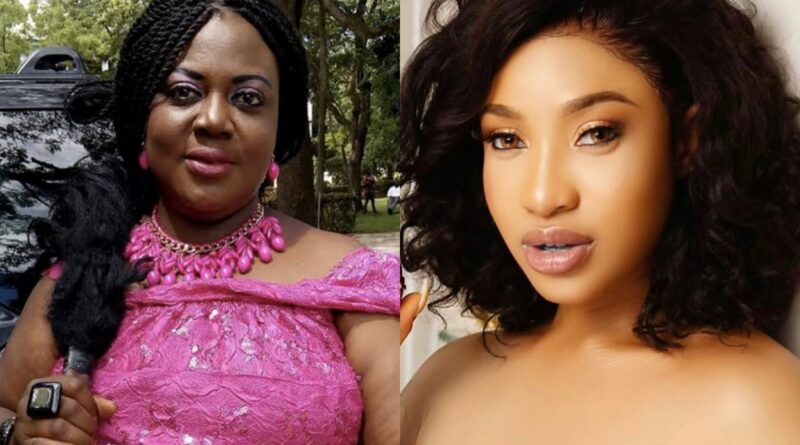 Nollywood Actress, Uche Ebere has sent an indirect shade to her colleague, Tonto Dikeh over the ongoing controversy with Janemena.

Recall that Tonto Dikeh had alleged that her former lover has in his possession, explicit tapes of different celebrities including Janemena.

Janemena denied these allegations and even went as far as filing a lawsuit against Tonto for Cyberstalking and Defamation of character.

In reaction to the back and forth exchange between the actress and dancer on social media, actress Uche Ebere while participating in the #Nobodylikeswomen challenge threw a subtle shade at Tonto, stating that women whose marriages didn’t work should not go about scattering other people’s marriage.

She averred that women who can’t stay in their marriages should stay single, build themselves and their kids. Ebere also stated that real women don’t validate their existence with how society sees them.

“#Nobodylikewoman, These women snatching their fellow women’s husbands, hope they follow in this trend. Women supporting women, Okay, but a woman will be manipulating a man she sees that is in love with her fellow woman till the man starts flirting with her and her fellow women supporters will be clapping for her, calling it to cruise.

A woman will drag her fellow woman into her own mess, so the society will drag both of them, and her fellow women supporters will be jeering her, people’s role models. A real woman does not validate her existence with how society sees her, she doesn’t wait for likes before she can like herself. Women we can do better Don’t come out of your own marriage to go and scatter other people’s peaceful homes. Stay in your marriage, if you can’t, then stay single, build yourself and your kids. It’s a woman that holds her home, it’s a woman that scatters her home. Choose wisely Love and light.” 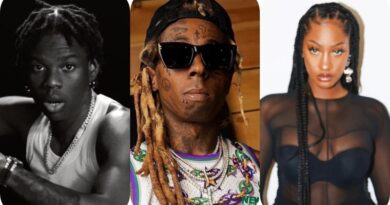 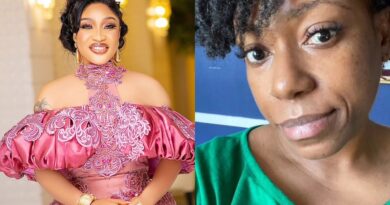 Tonto Dikeh reunites with her long lost sister, 36 years after