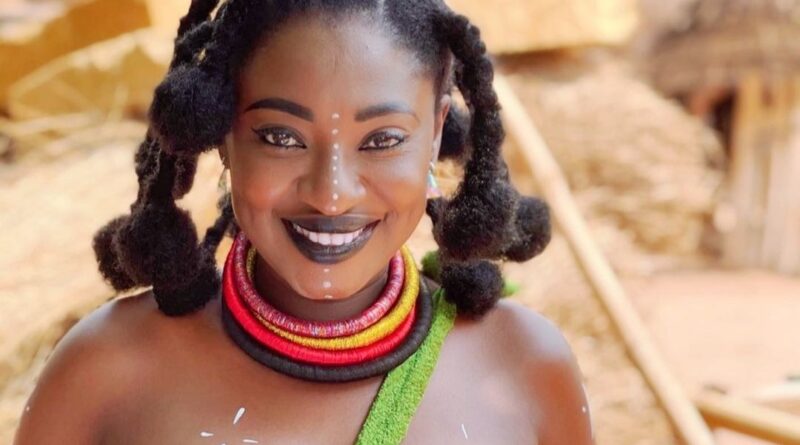 Actress Yvonne Jegede decided to take a walk down memory lane with a throwback picture and a narrative recounting how some producers offered her an opportunity in Nollywood despite being at her lowest.

Sharing the throwback picture, Yvonne revealed that the top she was wearing in the photo used to be one of her favourites.

She expressed her gratitude to those who helped her during the lowest part of her life, revealing that she had no house, money but managed to be at every audition.

The actress listed some producers in Nollywood, appreciating them for their support and kind gesture adding that she’d have never had a success story without them.

“What part of perfect don’t you understand?? I remember the top, it was one of my favorite. This is not just a throwback, it is a post of gratitude to those who helped me when I was at my very lowest, no house, no money but I managed to be at every audition I heard of. The story is long but one day I will tell it, for now, I keep grinding because I’m yet to be where I want to be.

Thank you @shaggydread @femibrainard69 @emmaugolee @clarenceshotit @lolarshonempire @tinonys_world @charlesnovia for the support and kind gestures you guys gave this young girl back then. I cannot write my story without you guys. I remain loyal and I love you all very much”.

Yvonne Jegede recently bagged 9 out of 10 awards at the Toronto Nollywood film festival. One bestowed on her for her yet-to-be-released movie titled ‘Marrying a Campbell’, written and co-produced by her. 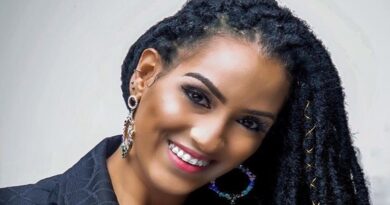 Juliet Ibrahim Slam Follower Who Asked Her To Get A Man. 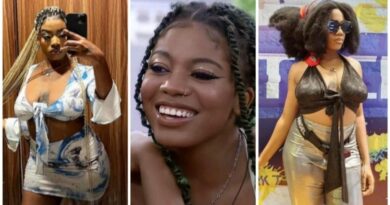 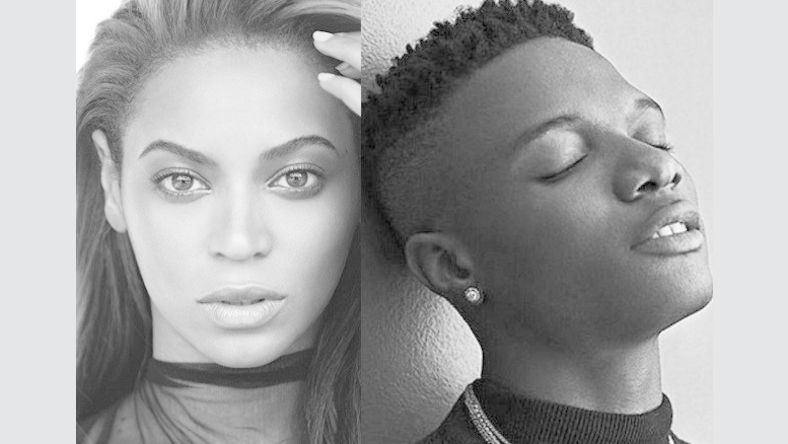