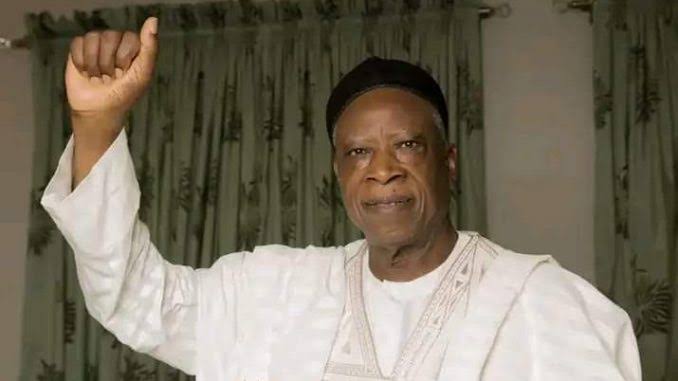 The national chairman of All Progressives Congress, APC, and former governor of Nasarawa State, Senator Abdullahi Adamu, has said that for the party to win the coming general elections, there is a need to appease party members who lost out in the just concluded national convention.

The newly elected party chairman stated this at the weekend in an interview with BBC Hausa. Recall that the party had agreed on consensus candidates in the concluded convention. The action appeared to have birth divisions in the party.

Adamu said: “First and foremost, it should be known that Allah gives leadership and not man.

“Allah will not come down and give leadership. There must be a cause, your fellow human will. Whoever believes in this would not be worried if he vied to be chairman, secretary, etc., but couldn’t be successful.

“But, a human being has his limitations. Some would think they’ve invested their money and time in seeking these positions opened for the contest. But we have a responsibility to our party. It’s our responsibility to meet these people as much as we can to appease them.

“We know they are respectable, we know they are men of integrity, and as the President had mentioned, anyone among them could be chairman. But there is no way seven or eight people could become chairman simultaneously. So, we should do all we can to have a good understanding of these people.

Adamu also called on the Governor of Kaduna State, Nasir el-Rufai, and others to be mindful of their utterance on the security situation in the country because their comments give the impression that the Federal Government was doing nothing to resolve it.

Responding to comments that he is rigid and difficult to align with, Adamu said: “No one should be worried simply because someone told him I’m difficult to relate with.

“Well, I don’t even understand who that won’t be easy to relate with. I know of a principled person with a clear mission on the path of Allah. No matter what, such a person will stick to the path of truth, ensure only the right thing is done, and people would be happy about that.

“We know human beings have their weaknesses. I have mine, but whoever knows me and feels he has a way of confronting me is on his own.

“But there is nothing to ponder about that I could be rigid. I have my opinion. But this is a party affair, not my property. It’s for the people, so there is no way I can be dictatorial. If you come up with something contrary, I will say no right away, but if you can explain and convince me, that will be okay.

“But if you try to force things on us, without cogent reasons, something that will not be good for us….or because you have a personal relationship with me, you come with something different, and you want me to accept because I’m the leader, I will not agree with that.’’

Speaking on the country’s security challenges that might affect his party’s chances in the coming race, he said: “Human beings want peace and must strive to find peace. Although our soldiers and other security agents are doing their very best… it has defied a solution. Our parents told us that if a wound refuses to heal, it could be targeting life.

“Noise making will not lead us to this security problem. Everyone knows Buhari. But there is a difference between military and civilian life. Once he strikes, there would be shouts of human rights, and democracy. But in the military, he can do things without your consent.” 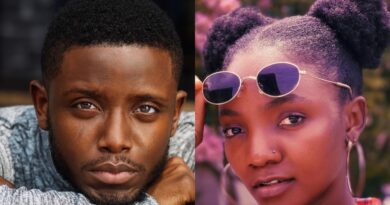 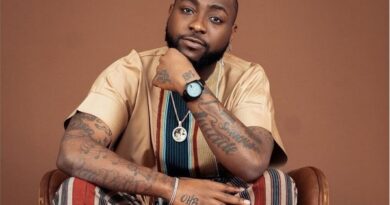