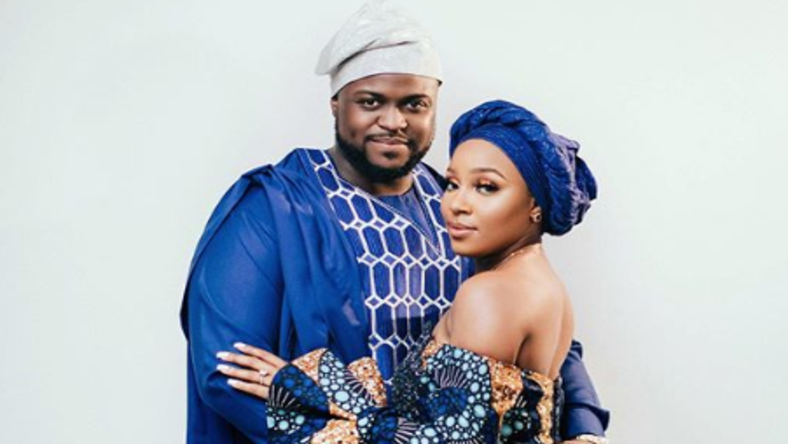 Adewale Adeleke, The elder brother to international singer Davido and his wife, Kani, has welcomed their first child.

On July 9, 2019, Adewale proposed to Kani, which she said yes. And on December 13, 2019, the couple tied the knot traditionally cross rivers state, Calabar, Kani’s home town.

The couple later had a low-key white wedding ceremony in Dubai on Sunday, February 2, 2020. The wedding was attended by family and friends of both couples, as well as the DMW gang.

You’ll recall the couple also had their bridal shower late last year, revealing the gender of their baby says, “it’s a girl.”

Adewale took to his Instagram story to announce the arrival of his baby girl, with the write-up; “I’m a father.”

Though the name of their baby was not revealed, mummy and the baby are very well. 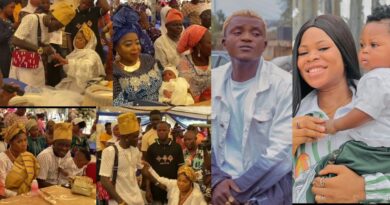 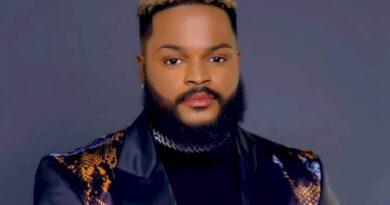 BBNaija6: “Cooking and sweeping ain’t my survival strategies, I’m just being myself” – Whitemoney 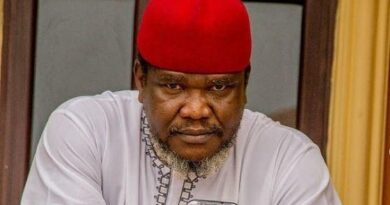 “I don’t know why people fear my face” – Actor Ugezu