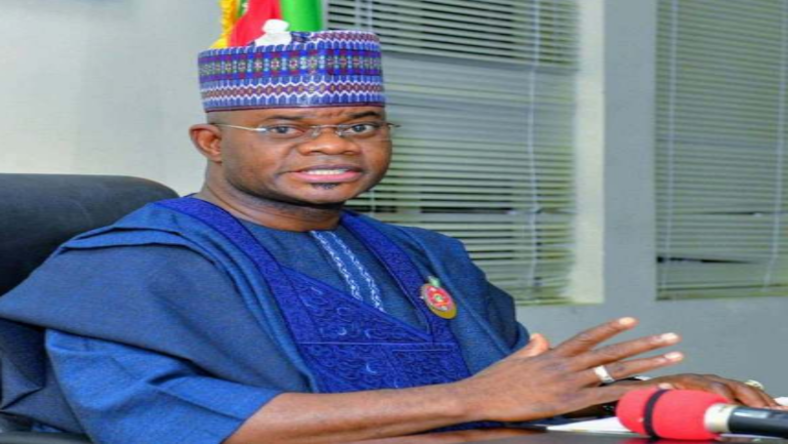 A former governorship candidate of the Social Democratic Party SDP in Kogi State, Natasha Akpoti, has belittled the award awarded to Governor Yahaya Bello as the most sensitive gender governor by the National Council of Women Societies NCWS, describing it as undeserving.

The NCWS, in collaboration with Global Gold Consult, had, on January 16, awarded Governor Bello a goodwill ambassador, recognizing him as a “HE 4 SHE” of Nigerian women.
The organizers noted that the award was presented to Bello to recognize involving women in his administration and conscious effort in positioning them in strategic positions.

However, in a statement yesterday, Akpoti pointed that the organizers paid no attention to the bloody events of the 2019 elections “where the state government perpetrated violent actions against her and other female opposition voices in the state.”
“NCWS can’t be ignorant of the reportage by the many national and international observers where I was an observer.

“Kogi under Yahaya Bello is the most female-unfriendly state in Nigeria as there is no female elected local government chairman, House of Assembly, and National Assembly member.
“All levels of elective positions are occupied by men. How has Bello advanced the interests of women of Kogi State and Nigeria that got him a ‘He 4 She’ recognition?

“The He4She is a solidarity movement started by the United Nations to recognize men who promote the principles of gender equality politically, socially, and economically.
“With no female chairing any of the 21 local governments, no female member of the state House of Assembly, no female Representative or Senator from Kogi State.

“Such a sickening unprecedented achievement in the history of Kogi State, and Mrs. Laraba Shoda deemed him fit to wear the He4She crown?
“We have an all-male House of Assembly in the state. I am talking about an elective position in the state. So what made him deserve that award?” Mrs. Akpoti queried.

Akpoti berated the moves by the NCWS; she criticized their inaction for paying deaf to cases of violation of female rights in Kogi State cries and called the attention of the leader to focus on concerns Nigeria women and champion issues that concern them.
“Why were they silent during the numerous attacks on me and other female politicians in In Kogi state?

“A direct question to the President of NCWS: what steps has she taken to aid justice for the PDP woman leader in Kogi who was burnt alive?
“Did Dr. Laraba Shoda ever pay a courtesy visit to the family of late Mrs. Salome Abuh? As a mother, has she tried soothing the pains of late Salome’s children?

“Dr. Laraba Shoda should open her ears to the cries and concerns of women of Nigeria and champion issues that concern them.
“Issues that should promote a fairer ecosystem for political and social growth for women and a healthy environment for young girls to thrive should be NCWS’s watchword.

“I say categorically that recognizing Yahaya Bello as a HeForShe and awarding him the ‘Most Gender-Sensitive Governor in Nigeria’ goes against the good conscience of what NCWS stands for and is a great insult to the women of Kogi State and Nigeria at large.
“For this, I call on NCWS to either convince the good public on proven reasons for such an award or strip Yahaya Bello of it.” 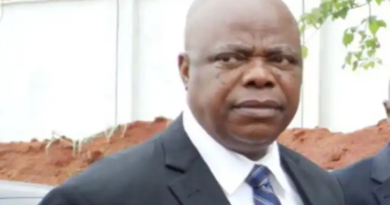 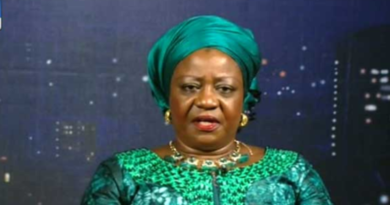 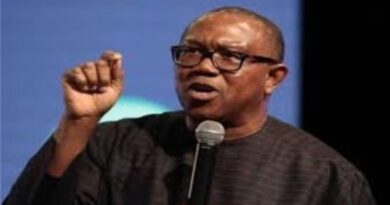