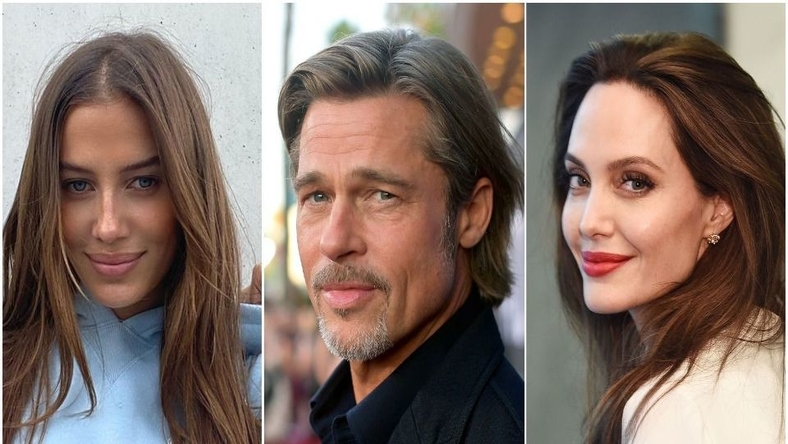 Brad Pitt, is already a father of 6 adopted children, Vivienne, the youngest, who is 12 years old, followed by the twins Shiloh and Knox, both 14 years old, Zahara, 15 years old, Pax, 16years old and the eldest of them all Maddox, 19 years old. All with his 45 years old ex-wife Angelina Jolie.

Brad and Nicole were said to have first met Burchard in Berlin, at the upmarket restaurant, which is said to be owned by Nicole’s husband Roland Mary, whom she is alleged to be in an open marriage with.
Well, brad and Nicole sparked the dating rumors when they were first spotted together on a date in France, in August 2020, and was later seen flying a private jet from South of France to Chateau Miraval, to spend quality time together.

Though an insider source disclosed that the relationship between brad and Nicole wasn’t that serious as wasn’t looking like what would last.
The news of the actor and his model girlfriend, not being together anymore broke out, when Nicole posted a video on social media, as regards why she was being backlashed and targeted with hate comments few months after her romance with brad was made public. She said;

“I have been wondering since forever why people leave hateful comments?
‘Why? What is your benefit? Just in general I want to understand the train of thoughts. Because I don’t get it. It’s just so rude and sad for those commenting.” 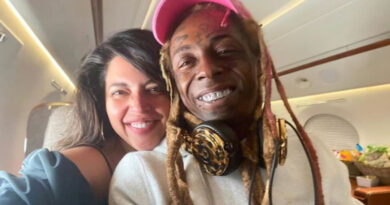 Why American Rapper Lil Wayne Gets Dumped By His Model Girlfriend Denise Bidot. 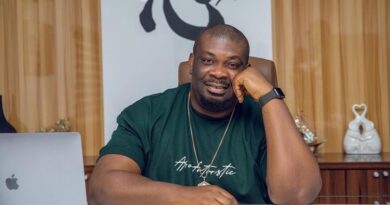 Don Jazzy Reacts as Twitter warns him over copyright infringement 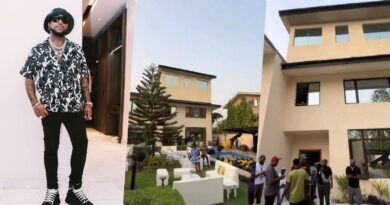