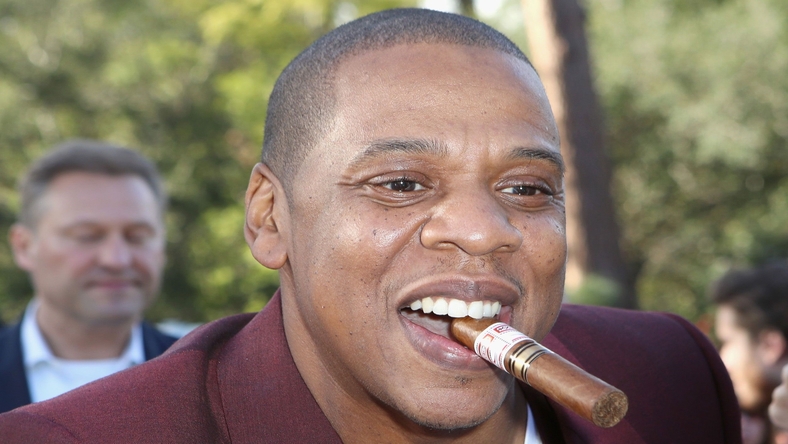 The reason for this investment is to help a black community that has historically face more harsh punishment for marijuana use.

In a recent statement released by the company, they stated that; “We are focused on diversifying both the business leadership and workforce of the cannabis,”

Jay z also stated that “This is an incredible time for this industry. The end of cannabis prohibition is here, and The Parent Company will lead the charge to a more expansive and inclusive cannabis industry,”

Jay, who is the CEO of the cannabis company, will also serve as the chief visionary officer of the parent company of (TPCO), with the aim “to help rectify the wrongs of cannabis prohibition.”

TPCO was formerly known as Subversive Capital Acquisition and was formed through a tie-up of direct-to-consumer cannabis platform Caliva, Jay-Z’s Roc Nation, and Left Coast Ventures.

Top American stars who are investors in the venture include; Rihanna and DJ Khaled.
Aside from just investing, TPCO stated that;

“The fund will also support organizations and programs focused on diversifying the cannabis workforce through job fairs and placement, industry training, and education, as well as Social Equity application support.”

“In addition to the initial target of $10 million by The Parent Company ‘Social Equity Ventures,’ the company plans to provide “an annual contribution of at least 2% of net income” to the industry.” 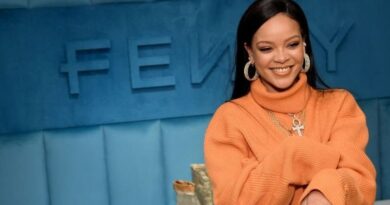 Rihanna named as the Wealthiest Female Musician in the World 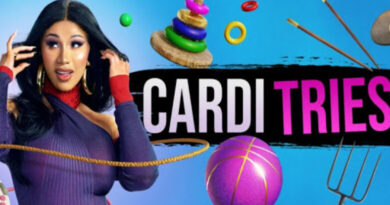 Cardi B Shutdown The Year 2020 In Grand Style With Her New Series ‘Cardi Tries’. 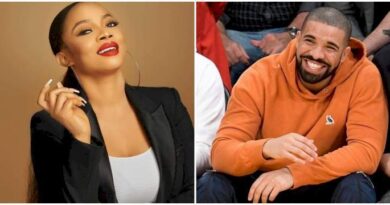