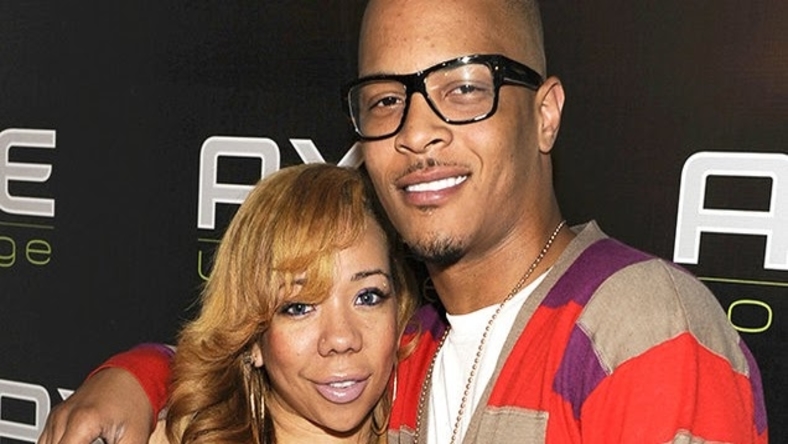 American rapper ti and his wife Tamata (Tiny) finally released a statement in reaction to different women accusing them of sexual and physical abuse.

You recall that early this week, Sabrina Peterson alleged that T.I and his wife tiny had put a gun to her head, forcing her to consume

Well, the rapper and his wife have now released a statement towards the allegations through a spokesperson;

“Mr. and Mrs. Harris want to be on record and, more importantly, want the public to know they emphatically deny in the strongest way possible the egregiously appalling allegations being made against them by Sabrina Peterson.

The Harrises have had difficulty with this woman for well over a decade. They are taking this matter very seriously.” 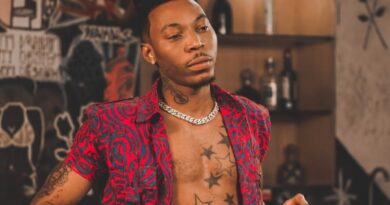 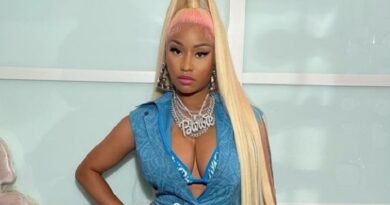 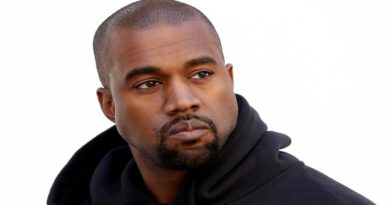 Kanye West Feeling Indifferent About Him And Kims Divorce.