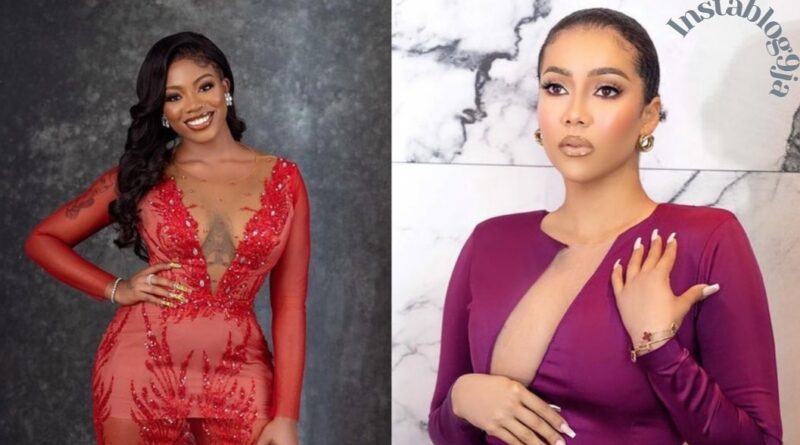 Angel Smith and Maria Benjamin were both partakers on the just-concluded season of the Big Brother Naija show. While in the house, Maria always expressed her disgust and displeasure over Angel’s lifestyle and nonchalant attitude towards criticisms.

However, in a recent development, the not so holier than thou Maria was publicly called out by Cubana Chiefpriest, who alleged that Maria was having an affair with his sister’s husband and she went as far as sending her threatening messages.

“@grandfish1 @lam_lolofish_27 I Get Dollars For You, I Get Pounds For You, There Is Nothing Sweeter Than Family, Wives Stay Woke Girls Like @mariachikebenjamin Are Coming For Your Husbands, She Stole My Sisters Husband As If That’s Not Enough She Is Sending Her Threats, That I Won’t Let It Slide, Kelvin I Dey Find Una Come That Dubai Nothing Must Happen To My Sister”.

“@mariachikebenjamin How On Earth Will You Threaten A Married Woman Who Has A Male N Female Offspring To Leave Her Husband For You Or Die, You Dey Show Person Husband Watch N Car To Pepper Her, Kelvin Am So Ashamed Of You, All Of Us Dey Street, You No Carry Woman Pass Anybody But We Can Never Make Home Miserable For Our Woman To The Point A Side Chick Calls Your Wife To Threaten Her Life, If  What You Re Doing Is Right Why Are You Covering Your Face In Shame In This Video, My Own Na Make Nothing Happen To My Sister, Okwa Mmadu Nwe Ogodo Ewu Na Ata, If Anything Happens To My Sister”.

Reacting to this, Angel who was slut-shamed by the same Maria while they were in the house, shared a funny video of a man laughing out loud.

Also, Angel’s mother reacted by recreating a Tiktok video about someone snatching another person’s husband, and in her caption, she said “somebody in the mud”. 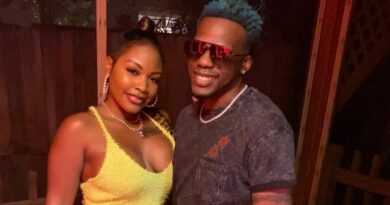 Iceberg Slim Shows Off His New Girlfriend After Years Of Splitting With Juliet Ibrahim. 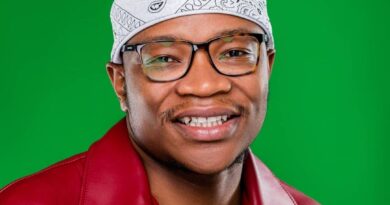 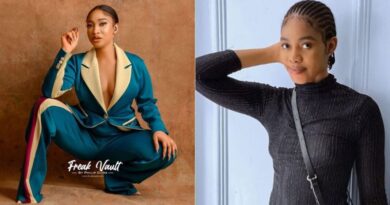 “Janemena is a child, I’ll show her what an elder stands for”-Tonto Dikeh