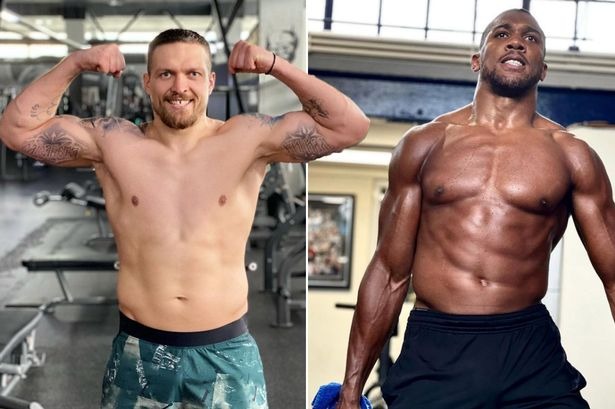 Unified heavyweight champion Anthony Joshua has left no one in doubt that he is ready for war after he posted an impressive physique on his Instagram tickling the fancy of his over 12.5m followers.

Joshua is set to face undefeated Ukrainian Oleksandr Usyk on September 25, and it appears the former Olympic gold medallist has started his training camp for the bout after he spent several months relaxing and traveling with close friends and team members.

AJ captioned the post, “I am happy to work” and received support from a number of fellow boxers and fans.

Joshua’s post comes just days after the heavyweight champion was warned by trainer Peter Fury ahead of his upcoming clash.

Fury, who was in nephew Tyson’s corner during the Gypsy King’s world heavyweight title triumph in 2015, claimed that Usyk is “a serious heavyweight and a serious talent,” and is more than capable of defeating AJ in their September bout.

“It’s not a walk in the park. Forget cruiserweight. This guy, he’s had a couple of fights in the heavyweight division, he’s adjusted, he’s put the necessary weight on.

“He’s a serious heavyweight and a serious talent, so it will be a good fight.”

“Yes, of course he has [enough power to gain Joshua’s respect],” he told Sky Sports.

“He’s an accurate puncher and anybody in the fight trade knows when you’re in that bodyweight bracket, when you’re punching correctly, any punchers can do damage.

“Yes, he belongs in the division and he’s a serious threat. It’s a serious fight. Full credit to Joshua for taking that fight.”

Joshua is set to face former cruiserweight champion Usyk on September 25 at the Tottenham Hotspur Stadium. The clash is arguably AJ’s toughest test to date. 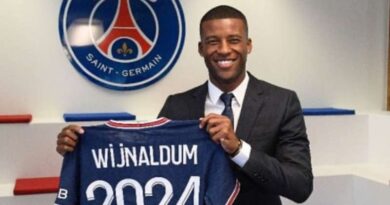 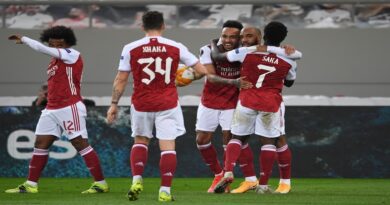 Europa League: Aubameyang’s late winner sends Arsenal to next round 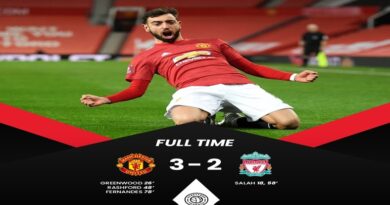