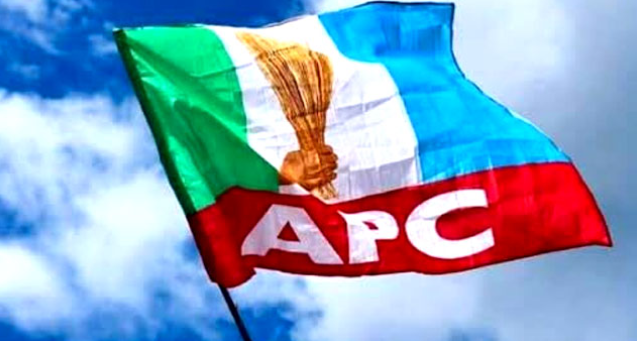 The All Progressives Congress APC leadership has communicated the extension of her nationwide membership registration/revalidation and update exercise.

This was contained in a statement on Thursday by the National Secretary of the APC Caretaker/Extraordinary Convention Planning Committee (CECPC), Senator John Akpanudoedehe.

Senator Akpanudoedehe revealed that the exercise, scheduled to end on March 31, has now been extended by another three weeks.

He noted that “The Caretaker/Extraordinary Convention Planning Committee (CECPC) under the leadership of His Excellency, Honourable Mai Mala Buni had done everything possible to keep to the earlier timeline.

“However, it has become imperative to extend the duration of this very important party activity,” he said in the statement.

Akpanudoedehe said the party’s decision to extend the deadline for the exercise follows reports received from the party’s National Membership Registration, Revalidation and Update Committee, the states’ registration committees, as well as the APC situation room.

He revealed that the party has been informed  that most states for different reasons started the exercise late and therefore required additional time to conclude it.

The secretary added that the party has also considered the avalanche of applications from critical stakeholders, including all state caretaker chairmen for an extension of time to capture Nigerians who are desirous of joining the APC.

He added, “Consequently, the CECPC has approved the recommendation of the National Committee for the Membership Registration, Revalidation and Update to extend the duration of the exercise for three weeks.”

Among those who called for the extension of the deadline were members of the Forum of the APC State Chairmen.

The chairman of the party also revealed that the extension was necessary in order to give chance for more persons to join the APC.

He added that since the registration exercise began,  the party has registered so many  Nigerians who are willing to join the party. 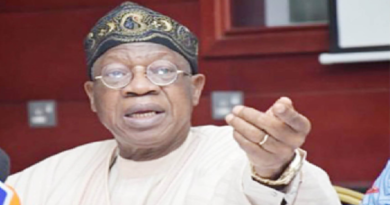 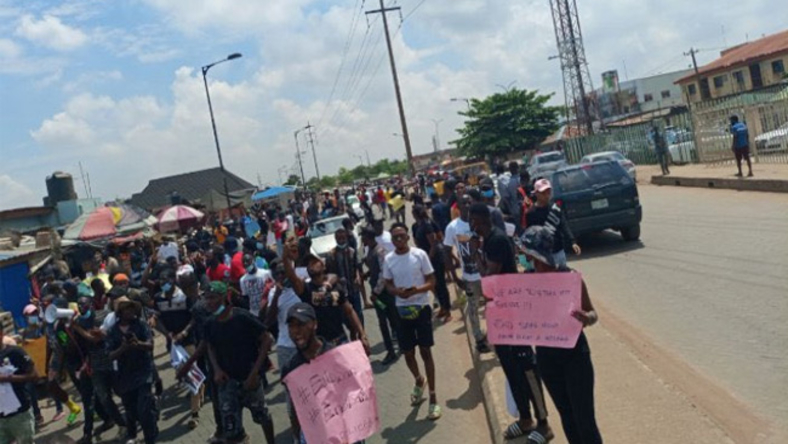 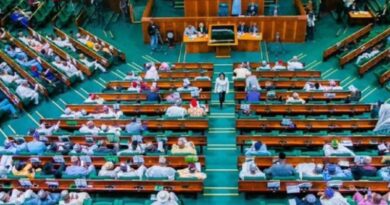