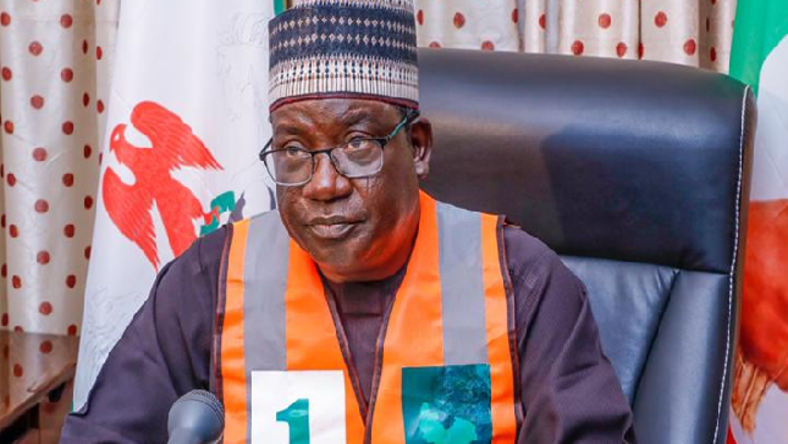 In a bid to improve the health of nursing mothers and children, governors elected on the platform of the All Progressives Congress are to prioritize the implementation of 180 days (6 months) maternity leave.
This was contained in a communique issued at the end of a virtual meeting of Secretaries to State Governments of the APC controlled states which were jointly signed by Alhaji Adamu Fanini (SGS Jigawa state) and his Plateau State counterpart, Prof. Danladi Atu.
The communique of the meeting which was held on October 6th was released by the Secretariat of the Progressives Governors’ Forum, in Abuja, on Thursday.
The communique read in part, “At the end of the (virtual) meeting, the following resolutions were reached: In view of the importance of parental support for children at birth and the health of the nursing parents, the meeting recommends that the APC controlled states should prioritize implementation of 180 days (6 months) maternity leave for women.
“The meeting observed the importance of exclusive breastfeeding to the growth and general health of a child and therefore recommends that APC controlled states should encourage and support women to practice six months exclusive breastfeeding for children from birth.”
The virtual meeting had the theme, ‘Developing Common Policy Initiatives on Maternal & Child Nutrition Promotion in the APC States’.
The meeting which was held under the auspices of the PGF noted that the overarching objective was to identify salient and common initiatives of Maternal and Child Nutrition that can be replicated across all the APC controlled States.
The Co-Chairmen of PGF Governance Programme Steering Committee, Simon Bako Lalong, Governor of Plateau State, declared the meeting open, while Jigawa State counterpart, Mohammed Abubakar Badaru, declared the meeting close.
See how social media reacted to the issue
https://twitter.com/LeninPark3/status/1314193696284344324?s=19
https://twitter.com/james_james21/status/1314213579344601089?s=19
https://twitter.com/Ezeagu/status/1314209598765592584?s=19
What is your take on the implementation of maternity leave? 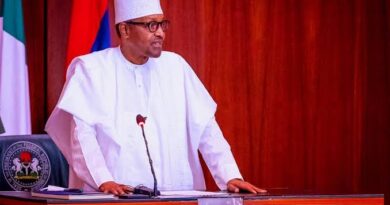 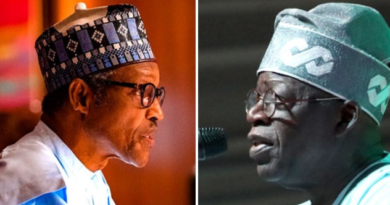 No Fissure Between Buhari and Tinubu- Presidency 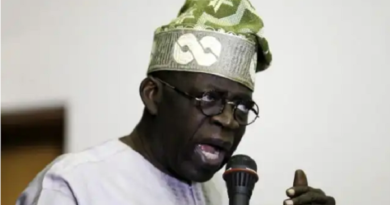