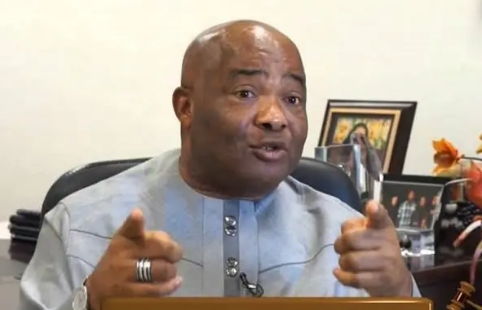 The Governor of Imo State, Hope Uzodinma, has said he is optimistic that the ruling All Progressives Congress, APC will remain in power in the 2023 general elections.

He disclosed this on Wednesday during an interview on Politics Today on Channels Television. He noted that President Buhari’s accomplishment would birth another leader from the party.
Governor Uzodinma also affirmed that the party would develop stronger even after President Buhari’s term.

In his words, “Giving the activities and achievements of President Muhammadu Buhari as the President of Nigeria, there is no doubt that Nigerians would vote APC again,” he said.

“I don’t agree that after 2023 when President Muhammadu Buhari would no longer be the President of Nigeria that the APC would be weak, no. “

Uzodinma noted that President Buhari is a committed member of the APC and would give the party and his successor his resources to ensure that the dividends of democracy are delivered to its citizen.
He said party faithful and non-APC members have started coming in their thousands to join the party.

Uzodinma, who also spoke on the possibility of the southeast producing Nigeria’s presidency in 2023, recalled how Nnamdi Azikiwe, the late Head of State, called for a political coalition, which he noted to the birth of the APC in 2014. The governor urged the easterners to work hard to produce an Igbo President.

“Looking and discovering that the only way the southeast would be developed is if they become part and parcel of national politics. He created the NPN/NPP alliance idea, and our great Zik signed on that alliance.

“Through that alliance, Ekwueme not only became the Vice President, but that alliance also earned Edwin Ume-Ezeoke the Speaker of the House of Representatives and created Mike Okoye the pioneer Minister of the FCT.”

“It is for this reason that the southeast, we now decided to be part of the mainstream politics of Nigeria. We are committed. We have joined the APC, the ruling party. 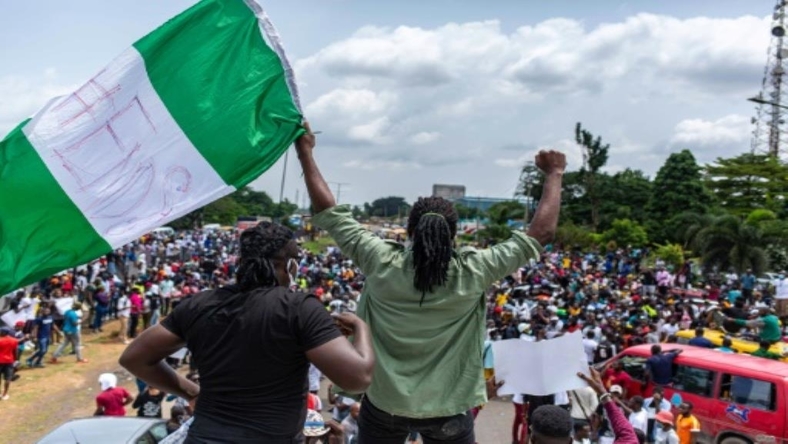 Buhari Returns with Promise For Nigerians 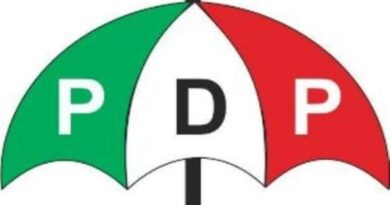