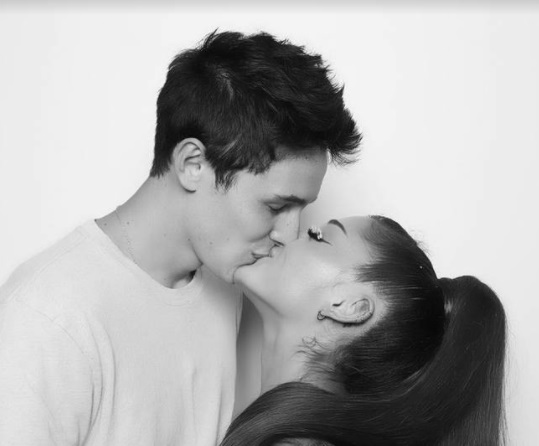 The same question on everyone’s Lips, “Is Ariana Grande Married? “

Ariana Grande and Dalton Gomez are married and fans still can’t believe it. The singer surprised everyone as she tied the knot with her realtor boyfriend in a hush-hush wedding at the singer’s Montecito home, on the weekend of May 15-16, 2021.

TMZ reported that there was actually no real ceremony, with the couple saying their “I dos” in an informal way in front of just 20 guests from both sides of the family. Despite the casual affair, sources are saying the nuptials weren’t impromptu and that the couple were on the same page about planning an intimate ceremony from the moment Dalton popped the question back in December.

Though Grande has not shared the news herself on social media, representatives for the singer confirmed to the PA news agency that the couple had exchanged vows at a very small, intimate ceremony.

While fans are eagerly waiting to get a glimpse of Grande in her wedding gown and what the happy couple may have looked like during their wedding, a throwback picture of the singer in a wedding dress from her appearance on Nickelodeon’s iCarly is now going viral.

We’re hoping she releases a picture or two from the big day eventually, but there’s a real chance she won’t. Reasons being that she must have learned a lot from sharing every moment of her journey with Pete Davidson, from boyfriend to fiancé to stranger within five months.

It’s actually a boss move to pull off a wedding without the press knowing or getting involved. 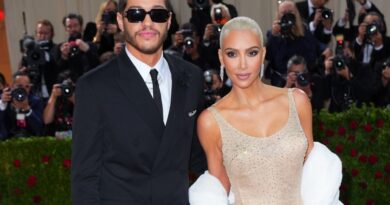 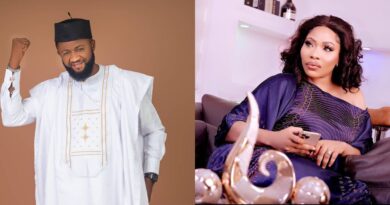 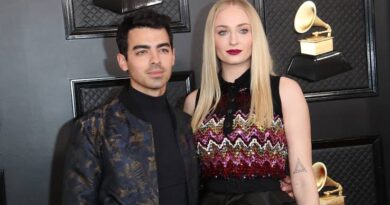