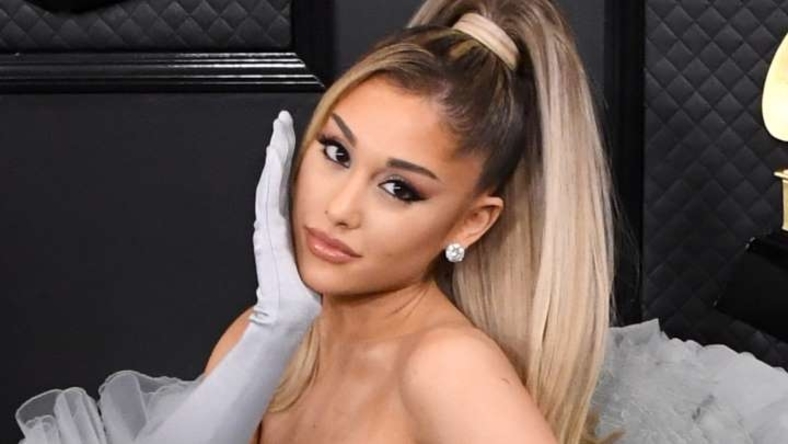 American singer and actress Ariana Grande-Butera simply known as Ariana Grande, seems to have gotten more recognition in the entertainment industry through her massive hit songs and flashy music videos.
Ariana Grande was first known for her role “cat valentine” in one of nickelodeon sitcom “victorious and sam and cat”

The 26 years old has ever since switch her career part a bit to the music industry. Her first debut “put your hearts up” in December 2011, few months after she got signed to republic records was a hit that no one saw coming.

Ariana proved to the entire world that she was totally ready for the bigger picture in the music industry, as she dropped any hit song “the way”, which topped us billboard hot 100 chart songs in April 2013.

In 2014, Nicki Minaj featured Ariana grande on her “Bang Bang” song which got people talking, especially her outfit in the music video.

And in 2018, they both featured each other on their songs. Nicki featured Ariana on her son “bed” while Ariana grande featured Nicki on her song “the light is coming”

The year 2020 seems to be another hot year for Ariana, as she just released the visuals for her latest hi song 34+35.
The first posted on her Instagram, that the video for her song 34:35, will be dropping soon. She wrote: “We stan a president who believes in science”

On November 17, Ariana took to her Instagram to announce the release of her song 34:35 video, which got millions of comments and views in the space of 2 hours after she made the announcement. 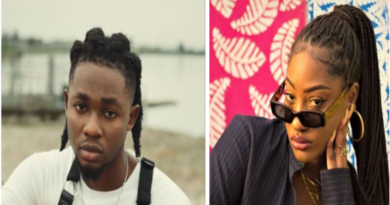 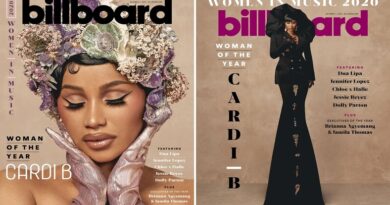 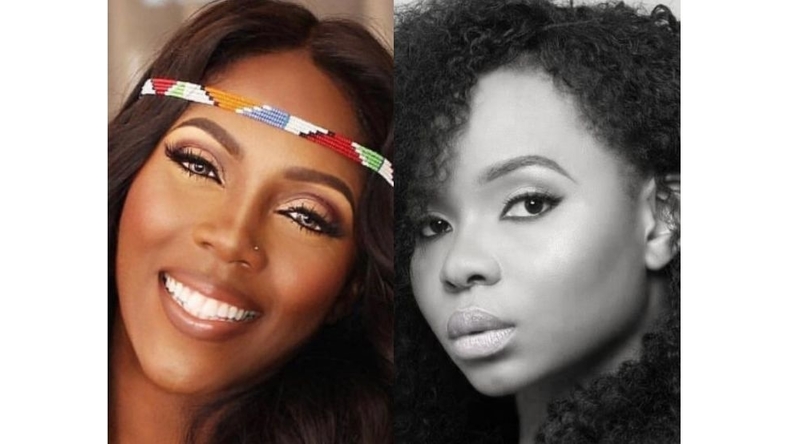