The possibility of Arsenal finishing in the Premier League top four this season has become more unlikely after they crumbled to a 2-0 defeat to Newcastle at St James’ Park.

Mikel Arteta’s side needed a win to move above Tottenham into fourth place and position themselves in a Champions League spot heading into the final weekend of the season.
However, it was a disappointing night, as their underwhelming performance hit below the belt when Ben White’s own goal that gave Newcastle the lead early in the second half.

Bruno Guimaraes, eventually made it to and sealed the deserving victory for the hosts. 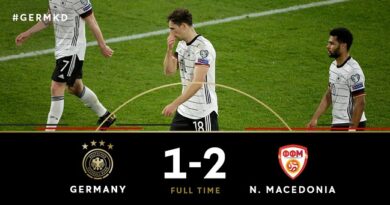 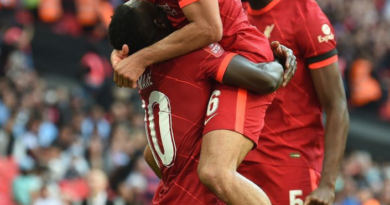 Liverpool through to FA cup final with victory over Man City  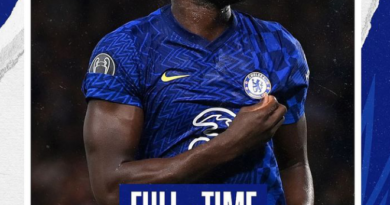