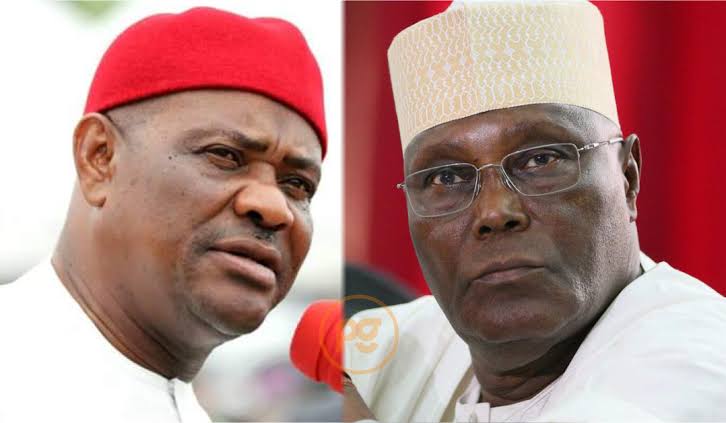 The presidential candidate of the Peoples Democratic Party, PDP, Alhaji Atiku Abubakar, met with the Governor of Rivers State, Nyesom Wike, for the first time after selecting a running mate, which resulted in a crisis in the party.

Vanguard had gathered that the duo held their long-awaited, face-to-face meeting behind closed doors at the private residence of Professor Jerry Gana, a member of the party’s Board of Trustees, BoT, and pledged to resolve their differences within seven days.

The PDP National Chairman, Dr Iyorchia Ayu, boasted that the party would win the 2023 elections as a result of the ruling All Progressives Congress, APC, and President Muhammadu Buhari’s alleged failures, and the meeting took place on the same day that Atiku named Senators Dino Melaye and Daniel Bwala as his campaign spokesmen.

During the meeting, both men joked around before entering a private room, according to a high-ranking member of the party leadership who spoke to Vanguard.

The source said: “The long-awaited meeting between our presidential candidate,   Atiku Abubakar and Governor Wike was held at Professor Jerry Gana’s residence today (Thursday).  They both agreed to set up a joint consultation committee made up of an equal number of persons (from both sides) to thrash out the issues.

“This should be done between now and next week, after which they are expected to brief the various organs of the party. This is the first step towards the setting up of our Presidential Campaign Council. Very soon, all these challenges will be behind us, and the ruling APC will know their time in office is up for good.”

When contacted, a source in Wike’s camp said: “Our principal is yet to brief me, but I know whatever decision he takes, he will reach out to us, and we will collectively decide the way forward.

“We all agreed at our meeting that our collective political interest will be better served in the PDP. The party belongs to all of us; what transpired before and after our primary is behind us now. “

Atiku’s Media Adviser, Mazi Paul Ibe, said, “I cannot comment because I’m yet to be briefed by my principal.”

A PDP leader has said the Rivers State governor might work against Atiku if the issues were not properly handled.

The source said: “Wike will not leave the PDP, but he will act as a spoiler. Very soon, those who Atiku does not favour, whether in the choice of the campaign council or he misfires, are those Wike will latch on and use against the PDP candidate. He will be an opposition within the opposition.

“He is secretly supporting Peter Obi. It will be the same thing Rauf Aregbesola did to them in Osun State. Though Aregbesola did not decamp, he only instructed his supporters to back Ademola Adeleke. It is the same card Wike may play during the campaigns.”

A chieftain of the party in Port Harcourt said: “The onus is on Atiku and Ayu to lead their charge on being open to bringing something to the table, except they want to confirm that they induced Reuben Abati to send the message that a man who kept PDP afloat when all others jumped ship and when the party was sinking does not deserve some respect and recognition in the party’s power-sharing equation.

“So, it is not about Wike’s people patronising Atiku and Ayu. Demands and terms have been speculated in the public space. It is not for Wike or his associates to advertise or debate them in the media. When mutual understanding is reached, people will know because Wike is an open person who despises backyard talks.”

However, another top party source said: “Atiku and Wike know what is at hand. They know that the 2023 presidential election is make-or-mar for the PDP, and there is a need for them to resolve their differences so that we face the election with a united front.” 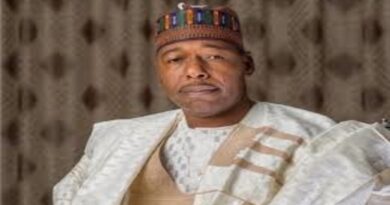 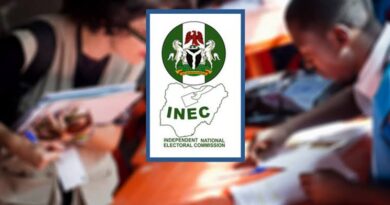 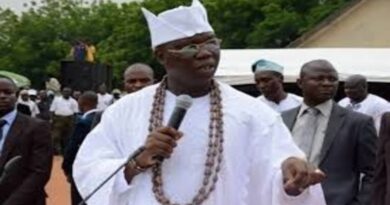