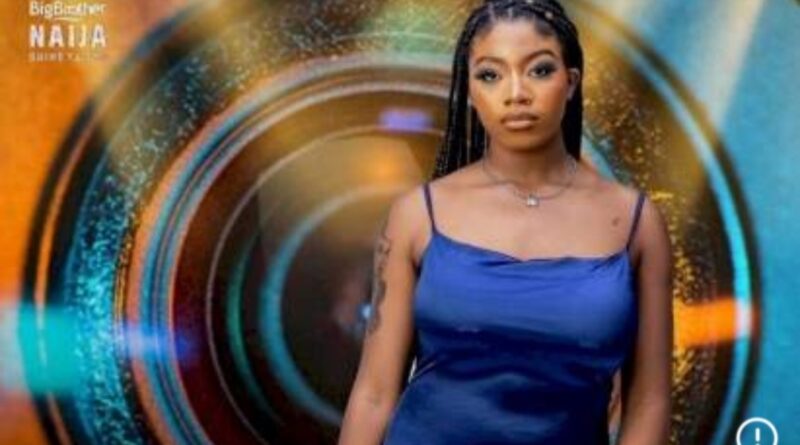 Big Brother Naija’s housemate, Angel who happens to be among those nominated for possible eviction has predicted her own eviction beforehand.

Speaking with Liquorose, Angel predicted that three people will get evicted from the house on Sunday and she is certain to be among them. According to Angel, “anything that wants to happen should happen… na three people they go house so, I think… make I they enjoy my three days stay”.

In response, Liquorose remained optimistic about Angel’s stay in the house and guaranteed that she’s not leaving the house yet. Liquorose made fun of how easily Angel said the words and reminded her of how she almost passed out when her name was called during the previous eviction.

Recall that during one of Angel’s diary sessions, she revealed to Big Brother that she has been emotionally exhausted, worried and tired. Angel continued by saying that one of the reasons she auditioned for the show was to find stability and expressed worry over figuring what the future holds for her. She went on to ask Biggie for a psychologist to help her instability.

Angel’s pessimism triggered reactions online. See how Netizens are reacting to her declaration:

temiitayy: “From your mouth to Gods ears.”

prettyjoyclara: “She is going. She don try.”

official_princenathaniel: “Either you leave or not. This is the beginning of your greatness.”

mr_jay188: “If WM said this, all hell would break loose. WM pls press their necks with your opinions.”

athinimabongo: “She can go home now, we’ve seen enough of her.” 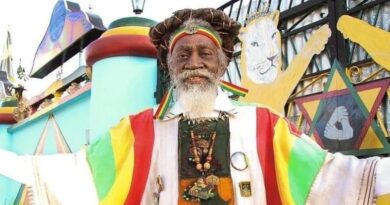 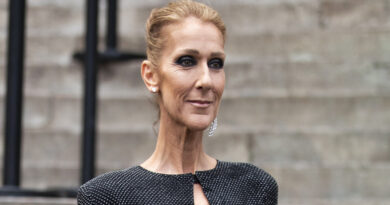 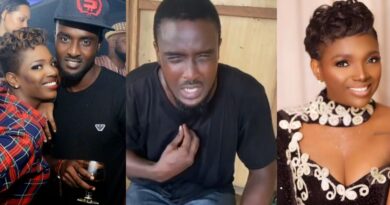 “Annie Idibia Introduced me to hard drugs”- Annie’s Elder brother calls her out, cries out for help from Nigerians