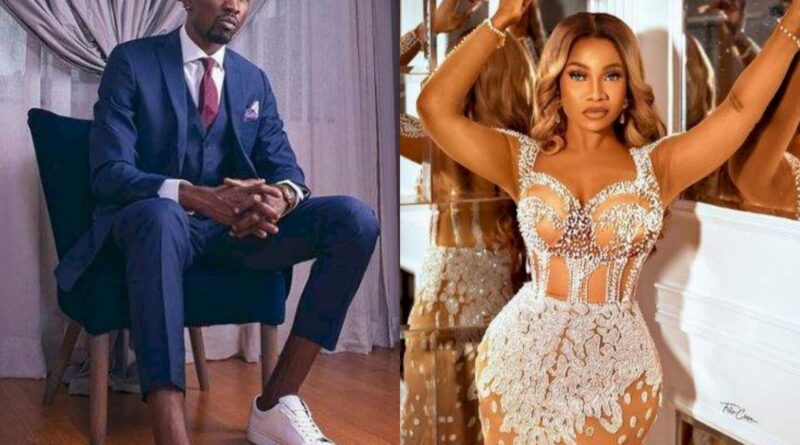 Former Big Brother Naija housemate and reality star, Tacha has expressed her displeasure over the fracas which ensued between Boma and Angel.

Boma and Angel had got into an intense disagreement with each other after Boma called Angel a ‘kiss and tell’.

Boma insisted that Angel told Queen about the kiss they shared in the executive lounge which they had previously agreed to keep secret. He went on to use cuss words at Angel, stating that this reality TV show will be her greatest achievement.

Angel on her part, refuted Boma’s claims she retaliated, calling Boma her peer, for messing with her at his age 34.

Reacting to this, Tacha in a tweet asserted that she would have faced her second disqualification if she were in Angel’s shoes. She went on to describe Boma as disgusting.

She also took to her Instagram page to fuel the conflict, as she encouraged Angel to drag Boma.

Nonetheless, a netizen identified by her Facebook username, Chim Dimma stated that her married housemate, Tega who got herself sexually entangled with Boma, won’t exit the Big Brother Naija house because she and her clique will vote for her till she finally gets pregnant and bear a little Big Brother.

This netizen has pledged to graciously give Tega all her votes while expecting to behold something dramatic at the end of the show. BBNaija6:” Pere Sees Me As A Threat, I’ll Kill Him With Kindness”-White Money 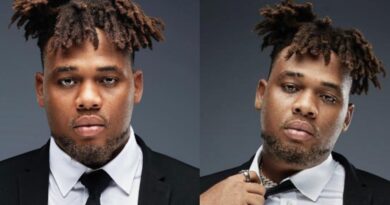 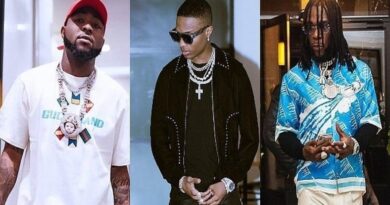