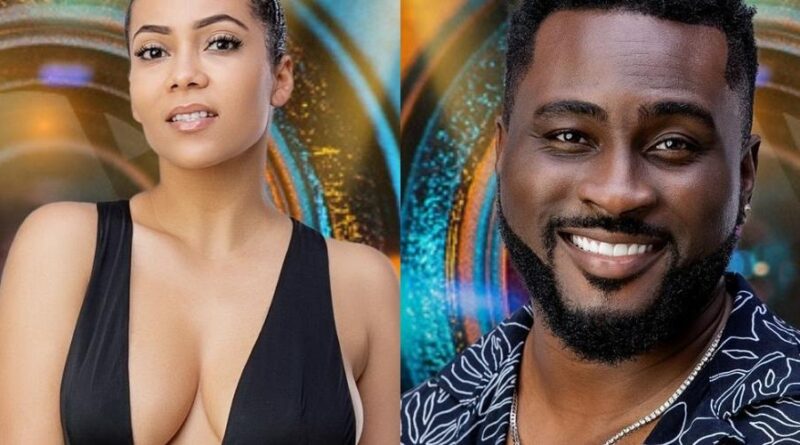 Pere decided to take his chance with his fellow wild card, Maria by shooting his shot but Maria dashed his hope by rudely rejecting him.

Last night, Pere told Liquorose he likes Maria and she reinforced him saying he should go and chat with Maria about this. Pere immediately went into Maria’s room and called her out. She came out with a very serious face which was a bit scary to Pere. He still summoned courage and said, “I don’t know how to articulate this so you would understand. I really like you”.

Maria didn’t even let him finish when she responded, “Okay can we stop. I don’t like you so can we just skip it and I’m not faking it.”

A stunned Pere couldn’t say another word as Maria ended the conversation with “cool? Can I go to bed now please” before walking out on Pere.

On the other hand, Sammie has confronted his love interest in the house, Angel, over her recent snobbish attitude towards him.

On Monday night, Sammie engaged Angel in a conversation. He had complained about her mood swing so he decided to talk it out with her. Sammie explained that she has been acting funny for the past four days and also accused Angel of rolling her eyes at him but Angel denied it and asked him when she did that.

Sammie said, “For the past four days, it’s been on and off for me. It has been difficult for me. Not really that difficult but I don’t know. Today you’ll be very okay. Tomorrow you’ll keep yourself apart. I don’t even know how I’ll start asking you. The vibe will be there till when you sleep and wake up. I don’t know what it is and even when I ask you, you’ll tell me it’s okay.”

In response, angel said, “Maybe I do it subconsciously.” “So I should just tolerate it right?” Sammie retorted.

“If you feel that I’m giving that kind of attitude, just tell me because sometimes I don’t know,” Angel confessed.

Angel also revealed that Beatrice had confronted her about her attitude. According to Beatrice, she thought Angel didn’t want to be her friend again.

So Angel told Sammie that she has that unconscious habit of going back into her shell, stating that she wasn’t snobbing any of them.

“I don’t have to chase women, I like them coming to me. Let them warm up to me and flow with me. The things I do will definitely bring them around.

When you’ll have a real man, you’ll come back home. When you’ve finished running around six-pack guys, clean your infatuations, enjoy yourself but when you want a man and you’re done playing with boys, you’ll come”, Whitemoney said.

He also revealed that he came into the show without a game plan for the girls because he sees them as distractions.

Whitemoney said, “It’s for my own good. If I had come in here with a game plan and said I want this or that girl, wahala go dey. So make everybody carry their own wahala.” 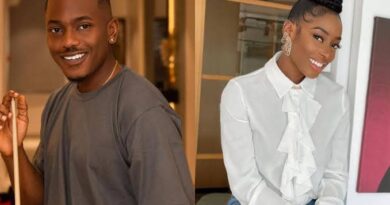 Actress Dorcas responds to Allegations of sleeping with her Bestie, Timini Egbuson 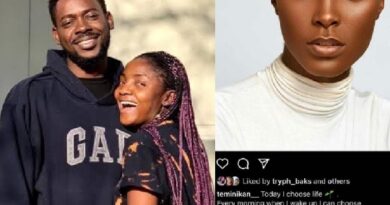