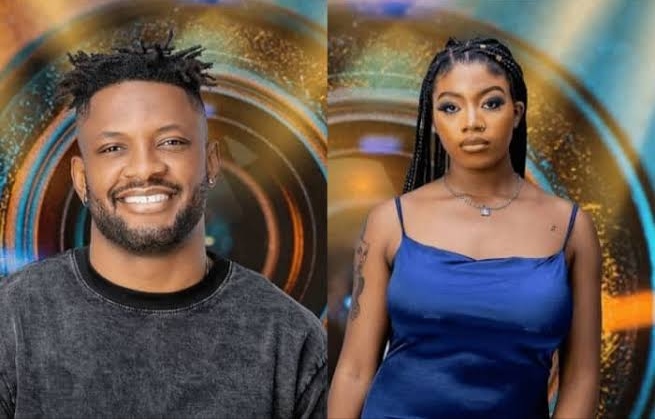 Angel has maintained her spot in the limelight for her unfiltered expression of emotions, feelings and desires. In a recent conversation with fellow housemate, Cross, Angel told him that she’d sleep with him if she had a chance.

During a one-on-one conversation with Cross, Cross initially asked Angel who she would like to have a romp within the house and without wasting much time, Angel took words from Cross’ mouth, completed the question, and gave him the answer he needed to hear.

She admitted that he would be the one if she ever gets the opportunity. Cross also reciprocated by saying that he would also give her a ‘good moment’ if they ever get to indulge in such an activity.

In an earlier trending video, during the second Jacuzzi party on Friday, the housemates were talking about sizes of manhood when intoxicated  Cross stripped naked to show Angel his manhood. Boma and Arin were also present at the time the scenario happened. Angel was seen laughing and blushing after seeing the private part of Cross.

Angel and Sammie had a verbal spat a few days ago which led to an exchange of words on both parts. Kayvee however told Angel that he feels caught in the middle and feels horrible about it. In his words; “I am new here so I don’t know what the relationships are like. I don’t know what’s happening. I saw you and I liked you. I am the one who chose you – and it wasn’t the other way round, so it seems immature to me that Sammie is mad at you”

Angel told Kayvee that even though Sammie had apologized, she wanted nothing else to do with him in the BBNaija house. She said the disrespect he showed her was unwarranted and it really hurt her;

“He was jealous so he gave me attitude the whole day. He called me a b***h and that hurt me, especially considering the fact that he knows I’ve been called names all my life. He says I jump from boy to boy. I guess he said it from a place of anger”. 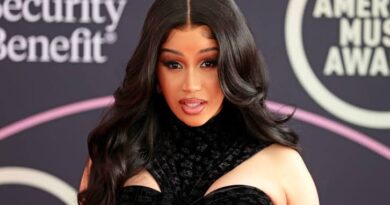 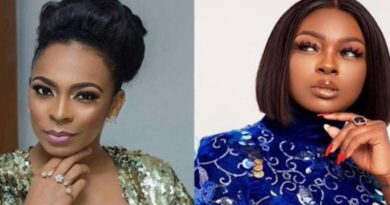 Former Reality Tv Stars Tboss And Ka3na, Battles For The Title Of The Real Boss Lady. 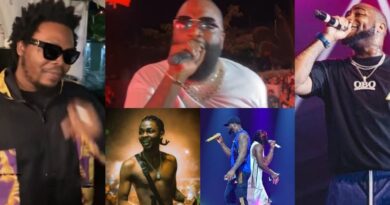