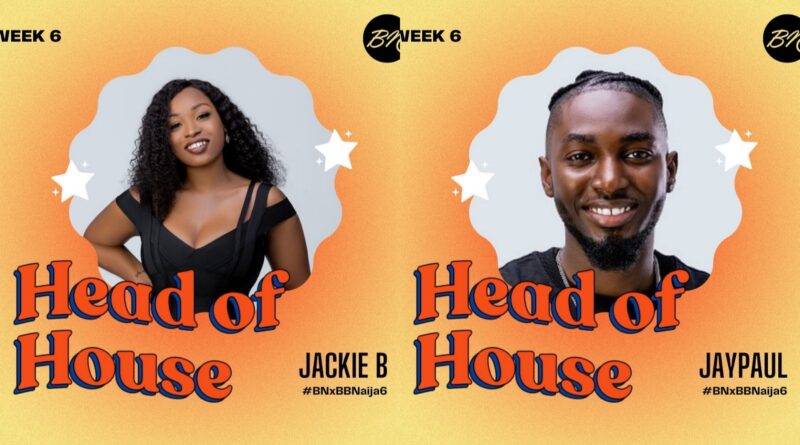 Big Brother can never go out of creative ideas, as he introduced an entirely different twist for week 6.

Big Brother announced the twist at the start of the BBNaija Arena games. He said this week’s Head Of House game comes with a twist, where there would be two winners after the game. A twist which Biggie referred to as “The Double Head of House”.

Another part of the twist entails that every other Housemate would be automatically nominated and up for possible eviction this week.

All housemates took turns to play the game except the outgoing Head of House Liquorose. At the end of the game, Jackie B and Jaypaul emerged as week 6 Heads of House and are hereby immune from possible eviction this week.

The remaining 15 housemates are all up for eviction and have been barred from begging for votes or discussing their perceived voters.

When Jaypaul first got on the show, he opened up on his fellow housemates on how he was 45 minutes away from being in the Lockdown edition. The singer revealed that he had auditioned for four editions of the show in total and last year was the most dramatic.

“I’ve auditioned for Big Brother, this is my fourth time. But last year was the most dramatic. I was 45 minutes away from being in the house, and I found myself heading back to the hotel. I was dressed, everything. I’m sure my bags were inside the house. Just to come on stage, and I was heading back to the hotel. I can’t really say but they felt bad too because a lot of things happened. It was one of the worst moments in my life. Till 4 am in the morning, I was on my bed, in my suit. That’s to tell you the shock”, Jaypaul revealed. 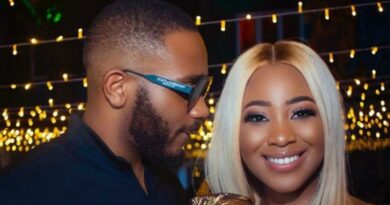 Bbnaija: Kiddwaya Confirms His Romantic Relationship With Erica After Break Up. 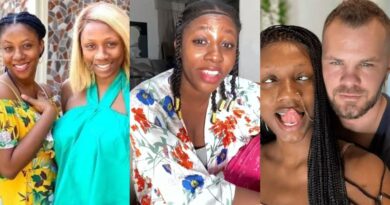 “He Abused Her, I Have Evidence” – Korra Obidi’s Sister Calls Out Justin Dean 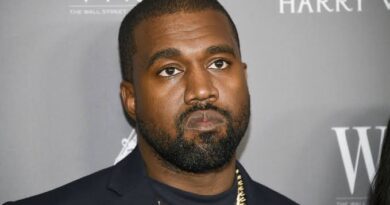 Kanye West petitions to change his name to ‘Ye’.