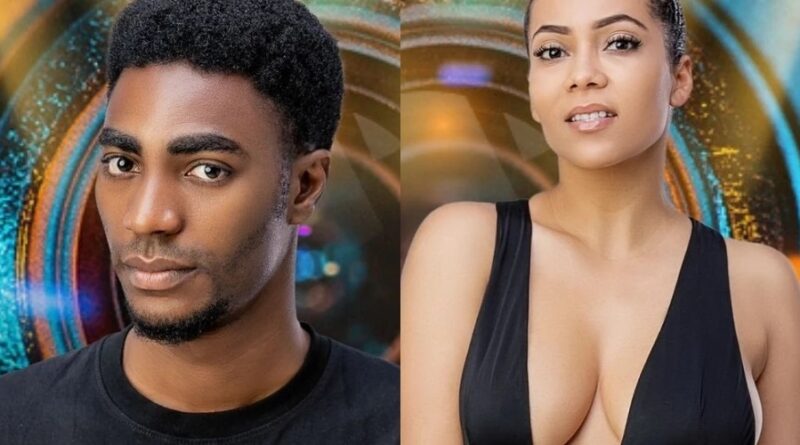 Maria has accused her fellow housemate, Yerins of sexual harassment, revealing that she caught him staring at her naked body while she was in the shower.

In a chat with housemates Saga, Pere, Nini and Arin, Maria alleged that Yerins ogled her in the shower while she was taking a bath. When she caught his eyes in the mirror, she claimed he smiled and began singing popular lyrics of her name, which she found disgusting and unacceptable. But she did not share plans to escalate the issue with Big Brother.

Her accusations are quite serious and if investigated, Yerins stands a chance of instant disqualification for violating Big Brother’s sexual harassment rule.

Maria had earlier shared some of her personal relationship rules while discussing with Yerins at the garden on Friday, the sixth day of the show.

Maria told Yerins that when she starts feeling over jealous in a relationship, she’ll take her leave. She stated that such a relationship does not bring out the best in her.

She said, “If I get to a point where I get overly jealous, I’ll leave the relationship because it won’t be healthy. That means you’re not bringing the best out of me. You’re taking from me,” Maria said.

“I’m confident in myself. It’s not about looks”, she continued. “It has nothing to do with looks. I’m just a confident person but I don’t want anything that will make me jealous. But before you ever do anything to me, I’m not jealous but I love attention. So when you do not give me 100% attention, I don’t get jealous. I talk to you about it but if it carries on, I actually fight.”

She mentioned that she’ll get into arguments when she’s not getting what she wants in the relationship and can also resort to playing games to deceive her partner. 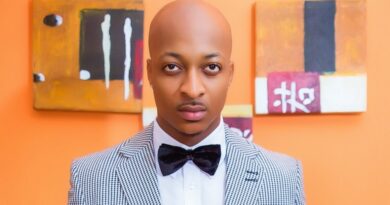 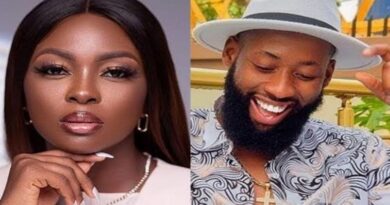 Bbnaija Saga: Ka3na Slam Tochi Over Feeding Him For Days. 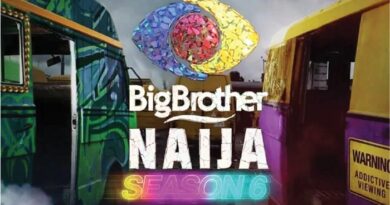