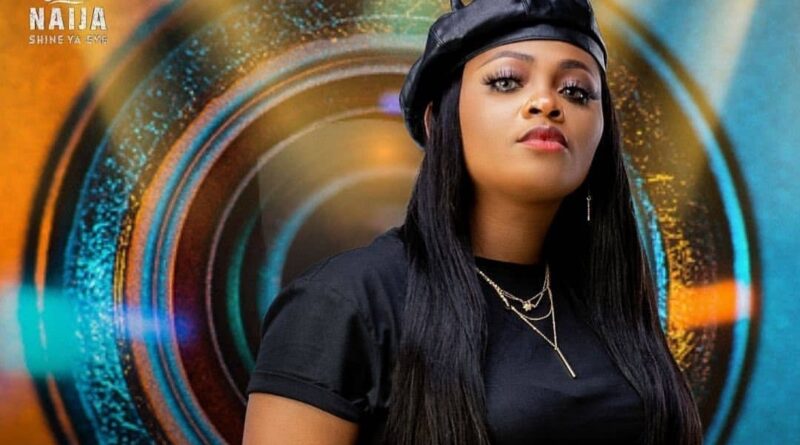 One of the Shine Ya Eye housemates, Tega has revealed that her husband permits her to catch a cruise with the male housemates, despite being married.

Tega, while in the dressing room with some of the male housemates, Pere, Cross, and Boma, had this conversation with them. Tega told the male housemates to consider themselves lucky that she is married. She also said that her husband permitted her to do everything in the house and have fun but to avoid those things that would come between their marriage.

My husband is not bothered that I’m in the house. His own is that I should just have fun. He just wants me to have fun, as long as it’s not a threat to our marriage”, Tega said.

Sammie, while discussing his sexual experiences with Angel disclosed that he lost his virginity to a prostitute at the age of 17.

“I was disvirgined by an ashewo (Prostitute) at the age of 17. That’s my first sexual experience.”

Sammie and Angel’s conversation lasted for a while and seems to be heading to a romantic relationship. 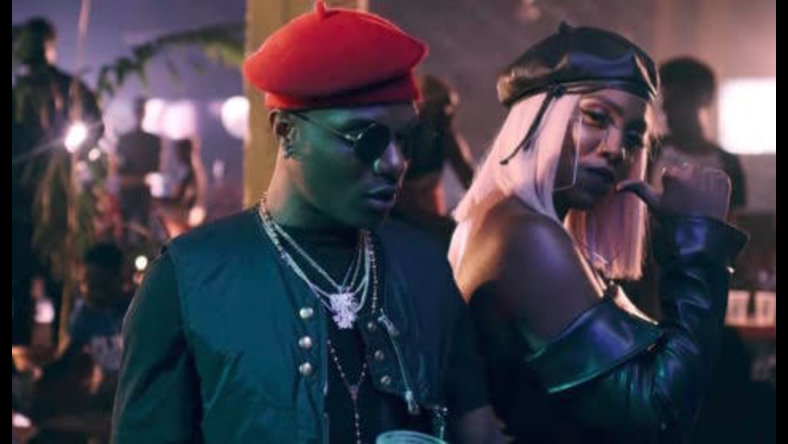 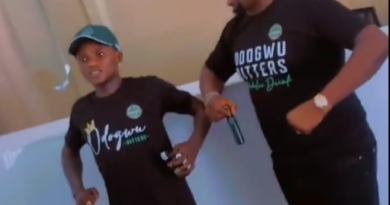 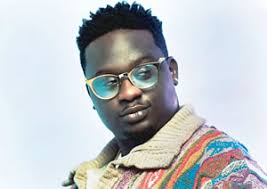