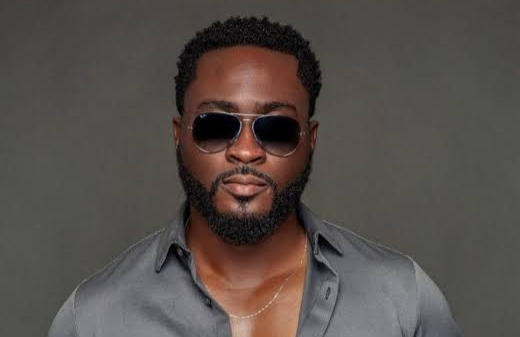 Pere’s fans have expressed their dissatisfaction over Biggie’s “Eviction Twist”, as they threaten to end the show over claims that Biggie rigged their Faves votes.

At the Sunday Live Eviction Show, Angel, Nini, Saga, Queen, Whitemoney were all up for possible eviction. However, Show host, Ebuka Obi-Uchendu, left Pere’s fans stunned after announcing his eviction. Minutes later, Ebuka confirmed that Pere and Angel were evicted from the house and not the game.

The duo were kept in a secret ‘white room’ where they were given a task which will decide who will return to the house to compete for the grand prize of N90M. Losing means immediate eviction and the loser gets to go home as the one who almost made it to the finale.

They are only allowed to work as long as the green bulb is on; if the bulb goes off and they continue working, they may be penalised. In all, there should be 23 screws and 54 body parts after they’ve each disassembled the truck.

Also, breaking the toy parts may attract a penalty as well and it may be as intense as losing out on the game completely. The first housemate to complete this task wins and secures an ultimate spot in the finale.

However, speaking with Pere, Angel revealed that she knows that she doesn’t merit to be in the ‘White house’with Pere because her fanbase is lower than that of Pere.

Fallowing the latest development, Pere’s fans threatened a protest aimed at ending the show over the unfair treatment to their favorite.

@bigbronaija @multichoice_group We’re coming for you! since you want to rig votes, expect the show to end instantly. You’re not ready for what is comin….”

Reacting to this as well, Nollywood Actor, Frederick Leonard lashed out on the organizers of the Big Brother Naija show over the twist they introduced in the game.

The actor in a post via his Instagram account opined that the new development clearly shows that there’s no difference between the show and Nigerian politics.

“What is the difference between this and Nigerian politics? Why ask people to vote If their votes won’t count?

“Dear organizers of BBN listen, people went out of their way to put in work and vote because you made them believe that their votes count.

“Better do the right thing let the winner on votes go back into the house as a finalist, so you don’t discredit a show that has the backing and viewership support of millions across the continent of Africa.

“This white room twist is clearly baseless and unnecessary. Even If Pere wins the puzzle, it will be unfair to him to go through the heart-palpitating route with another housemate who already lost on the vote,” he wrote.

Meanwhile, Pere’s account manager has advised Pere’s fanbase and the public at large to stay calm and allow the twist to play out so that Pere can eventually make it to the finals. 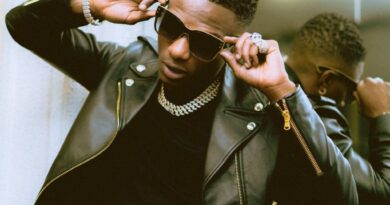 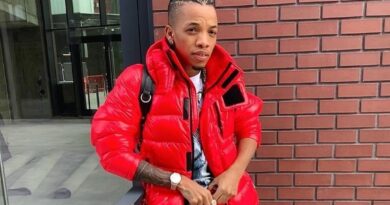 Tekno reveals why he Relocated to the United States 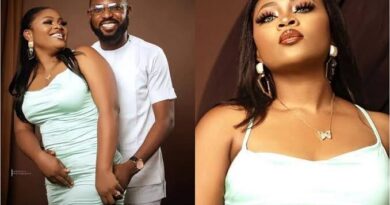