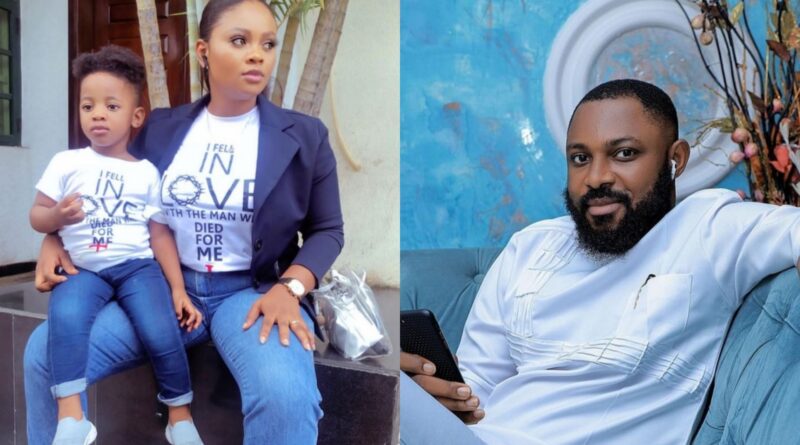 The BBNaija season 6 housemates had their first truth or dare game yesterday, which came with a lot of twists and nastiness.

As expected, viewers found her move audacious considering her marital status. This trended online and some bashed Tega for allowing a man to suck her breast despite being married with a son.

Reacting to the bash and criticisms, Tega’s husband defended his wife saying that she’s an actress simply playing her role. He added that he knows the content he signed up for and people should expect more. He went on to profess his love for Tega, as well as encourage people to subscribe to the show.

“My wife is an actress if that was a movie scene she will still do more. Let’s try and subscribe show max. That was the content I signed for. Expect more #tegan #bbnaija @itstegadominic I love you baby”.

Recall that earlier on the show, Boma, had this conversation with them. Tega told the male housemates to consider themselves lucky that she is married. She also said that her husband permitted her to do everything in the house and have fun but to avoid those things that would come between their marriage.

My husband is not bothered that I’m in the house. His own is that I should just have fun. He just wants me to have fun, as long as it’s not a threat to our marriage”, Tega said.

On the other hand, Yousef who was dared to kiss any female housemate of his choice and ended up kissing Liquorose, has revealed that he kissed her because he has a crush on her.

Yousef told White Money that he kissed Liquorose during Sunday night’s truth or dare game because he is crushing on her and that although he is yet to express his feelings to her, he waited for a moment to kiss her and it happened that night. 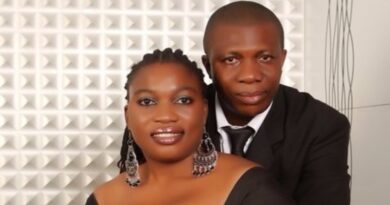 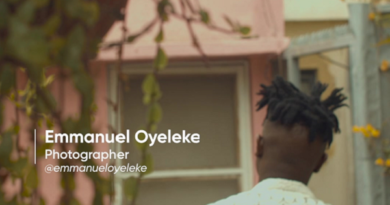 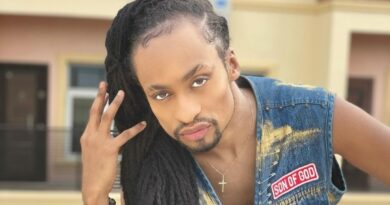