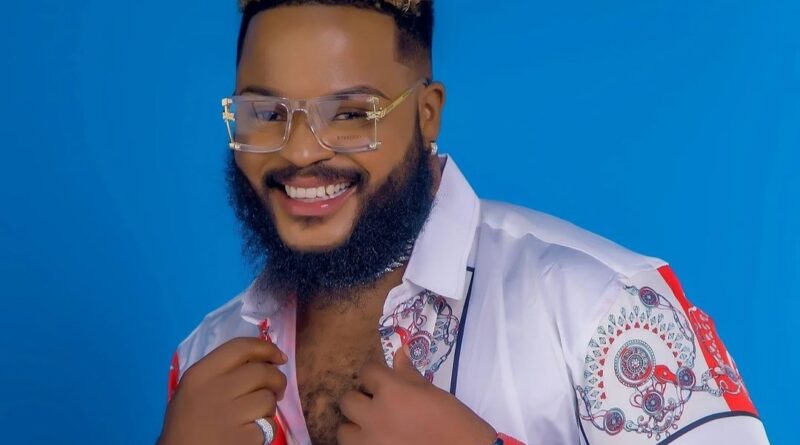 This week’s Head of House, Pere had relieved Whitemoney of his cooking duties, alleging that it’s Whitemoney’s winning strategy, a motion which was supported by Maria and Tega.

Tega, while discussing with Maria and Jaypaul said it was time Whitemoney stopped cooking as housemates are too dependent on him. Tega added that if cooking is not a strategy for Whitemoney he will not hesitate to give it up.

As at the time of this report, Pere has not been informed of what Whitemoney did last night, as it would be interesting to see his reaction and the punishment he might issue to him for flouting his orders.

A few minutes ago, the camera caught WhiteMoney and Boma together in an intense discussion about the girls in the house.

Boma told WhiteMoney how he thinks Saga was nominated for possible eviction because of his closeness to Nini.

“This is one of the reasons I don’t want to be known with a particular girl in this house. Because you don’t know who will be jealous of you”, WhiteMoney said

As expected, this got a lot of fans talking on social media. The first talking point was Boma opening WhiteMoney’s eyes to some of the things happening in the house. See the reactions below: 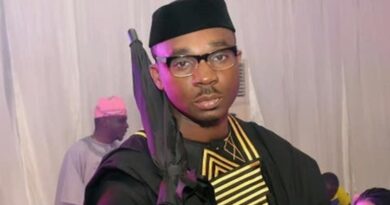 Pretty Mike Gets Dragged For Bringing 6 Pregnant Women To A Wedding. 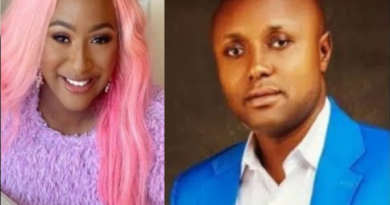