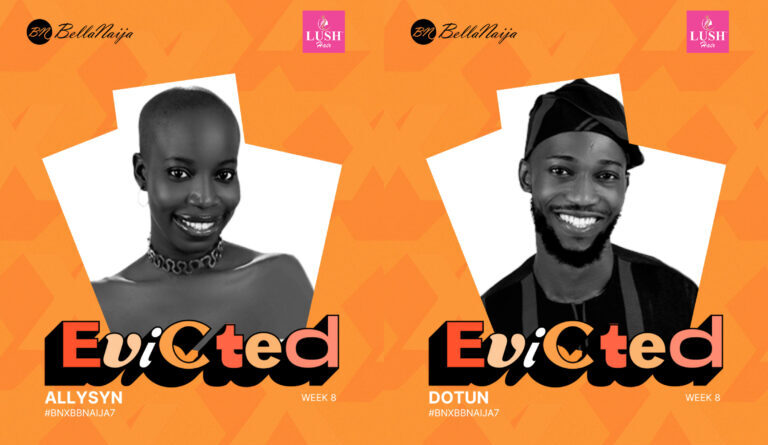 Recall that Eloswag, Chomzy and Doyin were evicted last week but due to a new twist introduced by the organizers, they were moved to a new house, Level 3, before going back to the main house on Tuesday.

However, on Sunday, during the live show, to their greatest surprise, Biggie announced that the three housemates should leave the house, and they were escorted by three Ninjas.

Allysyn was the first housemate nominated for eviction this week to exit the Big Brother House.

Dotun  was the second HM to get evicted from the house.

With the latest evictions, only 9 real housemates are on the show.

Reacting to the eviction, Teeto Olayeni wrote: “This show is becoming more annoying. It has nothing to do with eviction. Not just feeling it like before”.

Fola Olufayo wrote: “I am not even interested this year’s show. I just came to IG to watch update”. 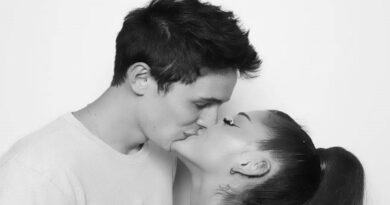 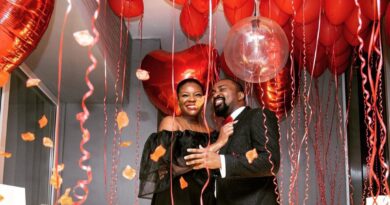 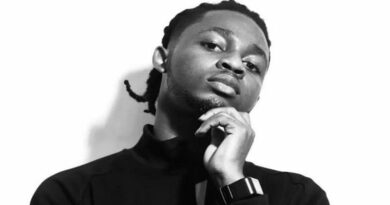