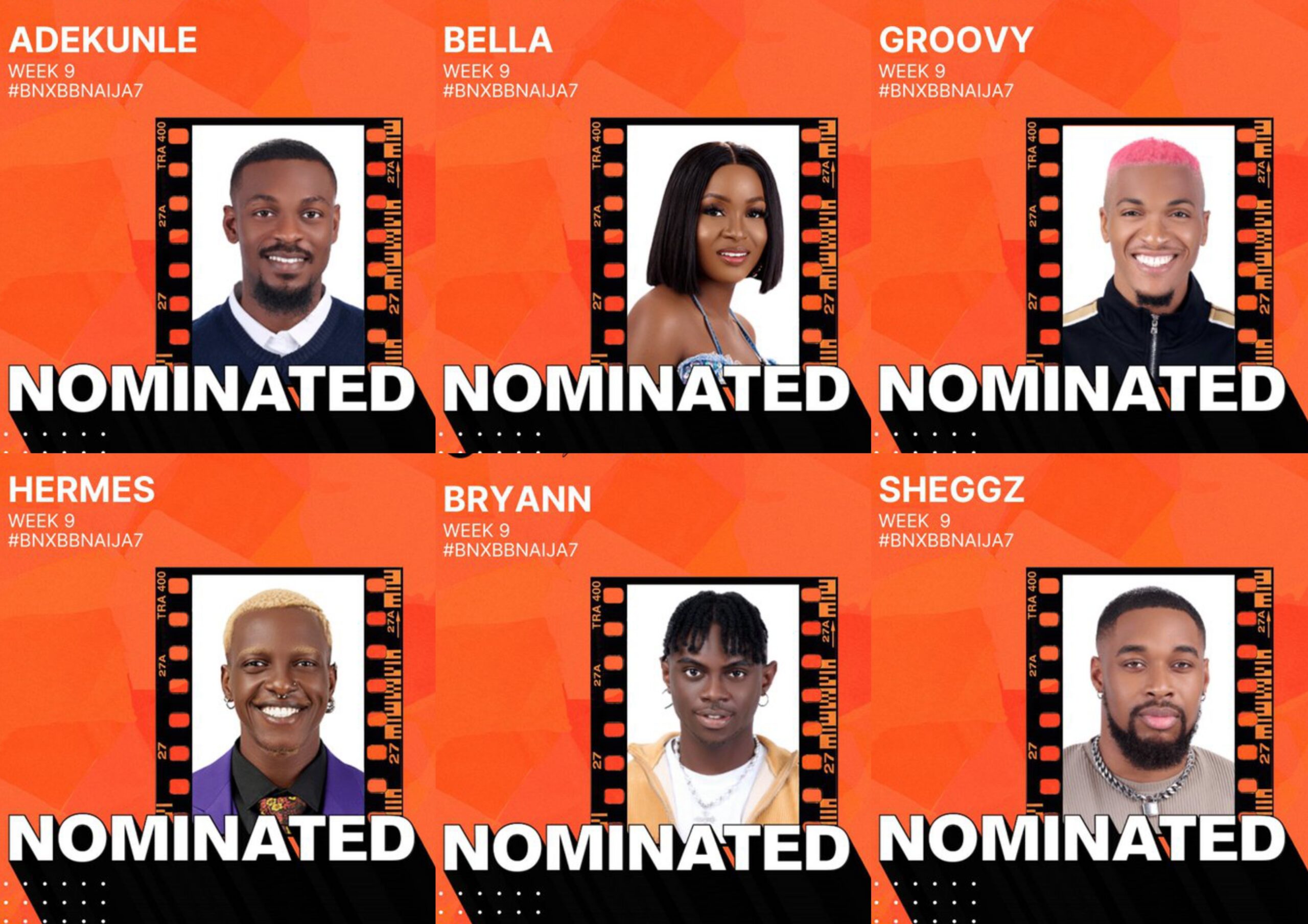 Almost all your faves have been nominated for possible eviction in the next big brother Naija live eviction show.

Chichi who won the new Head of House and Supreme Veto Power holder was given the chance to listen to pitches from her counterparts as they vie for a spot in the finale. Housemates were given 90 seconds to plead to the Supreme Veto Holder for a chance to be whisked straight to the finale.

Groovy tells Chichi he wants her to pick him because he wants to share the stage with her. He tells her they share the same dream and that she has faced so many odds to be here and he’s happy for her.

Chizzy thanks Chichi for picking him to share the HOH Bedroom. He believes Chichi is a strong woman who will take her decision by herself and he hopes it’s him, knowing that there’s only one slot left. Chizzy is advising Chichi instead of pitching.

“If I didn’t win, Bella didn’t win, it should be you,” Sheggz tells Chichi. He tells her at least she knows he’s real and even when they fight, it’s on “real P”.

Hermes tells Chichi that she knows he looks out for her. He loves that she’s the life of the party and they are both lit. Essentially, he told her to select her so she can have a lit week.

“I’m truly happy for you,” Bryann tells Chichi. He says he feels like she should pick whoever is in her heart. Chichi wants him to try and convince her. Bryann does not know what to say to her. “I’m telling you to have an open mind,” he says.

“I’m proud of where you’ve gotten to and the woman that you’ve become. We didn’t particularly start off as friends, but I can confidently say we are working towards being friends,” says Adekunle to Chichi. He kindly asks her to consider him for the finale.

“I know you’re not going to pick me and it’s not a big deal. I feel about you a particular way and I still feel that way,” Rachel tells Chichi. They are discussing the fact that they’ve not been on good terms.

Phyna enters the room and starts hyping Chichi. “I’m selling myself… I say the streets made a Queen!” “Pick me and save me!”

Bella is short of words. “I’d love to get to the finals. I’ll be shocked and surprised if you pick me. We’re not best friends. That’s it.” They both burst into laughter.

“I  know you’re in a tight spot. Please, save me! I came to this house not believing in myself, but here I am. You’re one of the people that encouraged me that I’ll make it to the top when we merged. Please help me get there,” Daniella to Chichi.

At the end of the day, Chichi saved Daniella and Phyna with her Supreme Veto Power.

The housemates up for eviction are Adekunle, Bryann, Hermes, Bella, Sheggz, and Groovy. 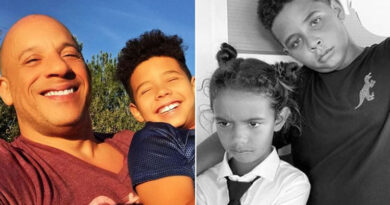 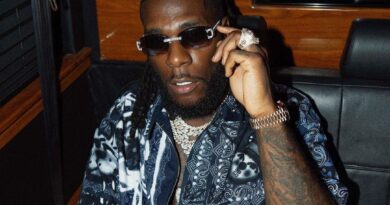 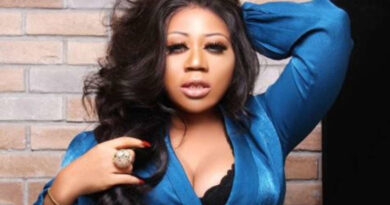