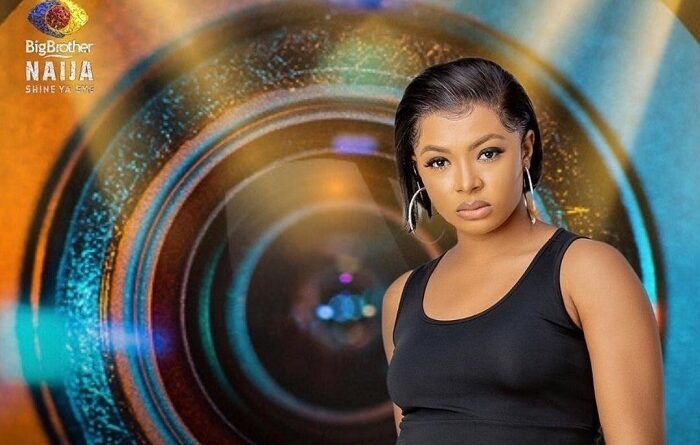 Liquorose of the Shine Ya Eye season is set to beat Season 5 winner Laycon’s record for being the fastest contestant to hit the one million followers on Instagram.

On Instagram, she thanked her fans and followers for helping her achieve this milestone. She showed her gratitude and promised to make them proud.

“1 million amazing supporters. I am so humbled. Thank you so much team Liquorose. I will make you all proud, I promise,” Liquorose wrote.

With this new feat, coupled with her over 13,000 follower-base on Twitter, Liquorose has become the most-followed Shine Ya Eye housemate on social media.

In celebration of this new milestone, Liquorose’s fans, now called ‘RoseArmy’, took to Instagram to hail their fave. Here are some reactions below;

@adebimpeajewole, said, “We love you our queen.”

A die-hard fan, @merry_by_lagos, wrote, “See, if voting is by death, you have my vote @liquorose.”

“Liquorose, we stan. One million in just five days,” @stephanie_oputa26

Liquorose is a professional dancer and member of the famous dance crew – Girls Got Bold (GGB), popular on social media for their energetic moves to trending songs.

The reality tv star who is not new to the screen, alongside other members of her dance crew (E4ma and Ellaley) has featured on several projects. She featured in music videos with Tuface Idibia, Davido, P-Square, Wizkid, Sheyi Shay, Timaya, Sean Tizzle, Orezi, Aramide, Di’ja, Kcee, Kizz Daniel, Skiibii, Patoranking, Dammy Krane and many others. 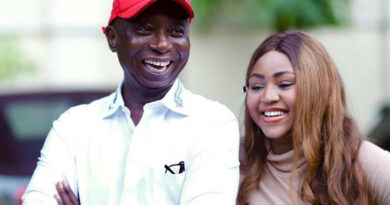 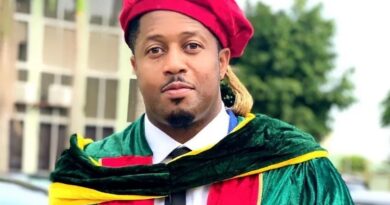 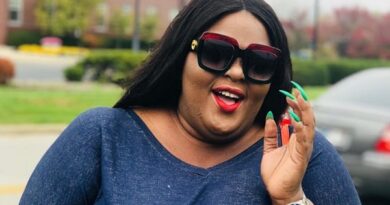