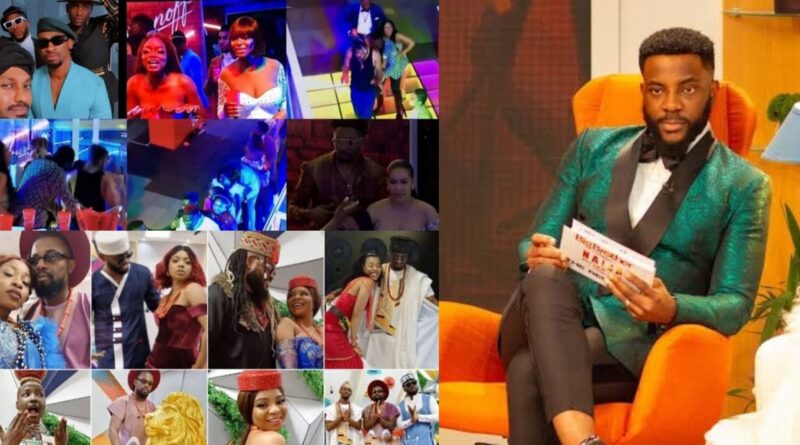 The long-awaited Big Brother Naija ‘Shine Ya Eye’ Reunion has finally been announced to begin on June 2, 2022.

As the seventh season of the big brother Naija reality show gets set to take the center stage later in the year, the Reunion Show promises to be filled with drama as all the Shine Ya Eye housemates meet once again and get the opportunity to clear the air on their altercations while in the house. Likewise, an opportunity to express their real feelings towards each other.

The Reunion Show will be hosted by Ebuka Obi-Uchendu who will revisit some of the highlights and memorable moments from the Season 6 edition that saw WhiteMoney emerge the winner.

Fans and viewers can be sure to catch the show on African Magic urban at 10 pm, and the African Magic family at 10:30 pm from Monday to Friday on DSTV and GoTV.

The organisers of the popular Big Brother Naija (BBNaija) show caused a stir in the online community following the release of a trailer of the soon-to-air show, and Fans of the show are more than excited as they anticipate enough drama.

Like previous editions, ex-housemates of the last season were all invited for conflict resolution and to find a common ground for those who have had heated relationships during their time in the house.

A portion of the trailer captured Host Ebuka Obi-Uchendu and some shine ya eye housemates, like Maria Chike, Jackie B, Saga, Boma, Michael and others in their buzzing moments. 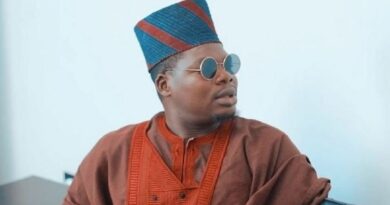 Mr Macaroni Narrates His Traumatic Experience With The Nigerian Police Force Yesterday While He Arrested. 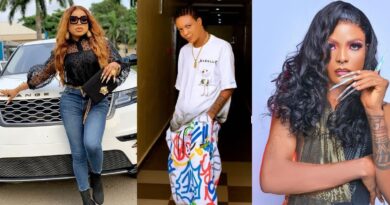 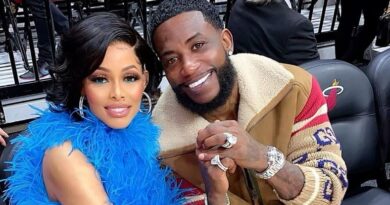 Keyshia Ka’Oir: My Husband ‘Gucci Mane’ Gifts Me $1m For My Pushing Our Baby.