A jury in California found Comedian Bill Cosby guilty of sexually assaulting Judy Huth, now 64, at the Playboy Mansion in Los Angeles in 1975.

According to a lawsuit filed by Ms Huth in 2014, the incident took place when she was 16 years old, days after she met Mr Cosby at a park near Los Angeles where he was shooting a film.

Jurors in Los Angeles County ruled in favor of Judy Huth and was awarded $500,000 in damages after the jury in Santa Monica determined that Cosby had molested her in 1975 when she was just 16 years old.

Jurors found that Cosby intentionally caused harmful sexual contact with Huth, who he reasonably believed was under 18, and that his conduct was driven by unnatural or abnormal sexual interest in a minor. The decision brings to a close one of the final remaining legal claims against 84-year-old Cosby, whom more than 50 women have been accused of sexual assault over nearly five decades.

In court filings and in testimony at the trial, Huth said she and a friend met Cosby at a park, and that the actor later took her and her friend to the Playboy Mansion. She testified that Cosby, who was 37 at the time, assaulted her, forcing her to perform a sex act without her consent, a claim the actor has denied.

Huth, who first filed a lawsuit against Cosby in 2014, initially said the incident took place in 1974 when she was 15, but later concluded she was mistaken about the year and that it happened in 1975.

Cosby, who did not appear in person at the trial, denied the allegation. In a video of a deposition shown to jurors, Cosby said he did not remember Huth. But he said the incident could not have happened because he would not have pursued sexual contact at that time with someone who was under the age of 18.

This trial is coming nearly a year after the actor was freed from prison in Pennsylvania when his conviction on charges of drugging and sexually assaulting another woman was overturned. 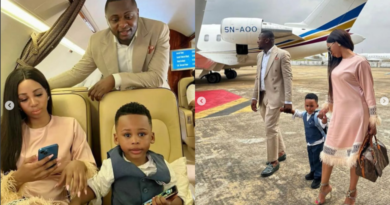 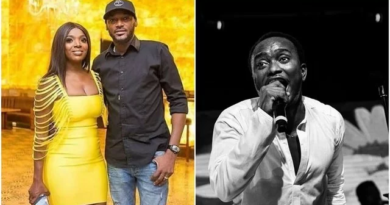