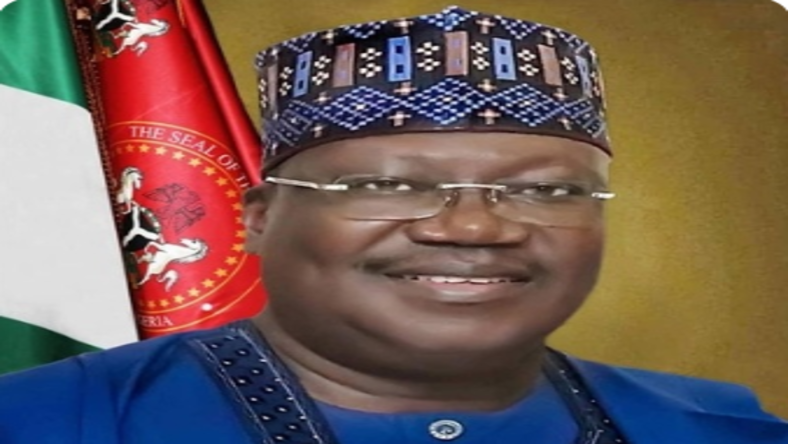 President Muhammadu Buhari has reiterated his administration’s commitment to fighting insurgents, bandits, kidnappers and other criminals who pose a threat to citizens’ lives across the country.
According to him, the country’s security challenges are of different dimensions, noting that he has asked the new service chiefs to fashion out fresh strategies to end the ugly situation.

The President stated this at a meeting with Northern States Governors Forum and leaders in Kaduna.

Buhari was represented by his Chief of Staff, Prof. Ibrahim Gambari; he noted that the President said the Federal Government would continue to fight bandits, kidnappers, insurgents and other criminals across until they are wiped out.

“Criminals are criminals and should be dealt with accordingly as such without resorting to ethnic profiling. I have already tasked the new service chiefs to devise new strategies that will end this ugly situation where our people’s lives continue to be threatened by hoodlums and criminals. I expect that at this meeting, your Forum will also discuss ways of building more vital collaboration with the security architecture and the people in defeating criminality across the region and the nation at large.
“It is pertinent to note that the increased realisation of our security, democracy and development are inextricably linked. Democracy and the rule of law promote stability and, in turn, reinforce the power to assert freedom and economic progress of are our people.

“This thread of interconnection needs the support of the Northern States Governors Forum and the entire citizenry of the country as any amount of positive sacrifice would be beneficial in bringing about national development and security of our nation.”

He said, “Our region continues to carry perhaps the heaviest burden of development in the country where the indices for quality of life are low within a large percentage of our population. Statistics have shown that we have a long way to go in terms of education, healthcare delivery, infrastructural development, food security, industrialisation and human capital development, among others. All these are exacerbated by the insecurity that has bedevilled us and the entire nation for many years now.”

Long, however, said the Forum would receive and review 12 reports bordering on repositioning the region to address its challenges.

“These committees have done substantial work on the assignments given to them and will thus give us a lot to work with in resolving some of the challenges confronting our region.

“Besides, their recommendations will also help us project a common position on national issues in such a way as to strengthen national unity and galvanise support towards a wholistic approach that will guarantee results.”

He noted that some of the issues were not peculiar to the North, “but the ways we handle them will to a large extent shape how they are resolved at the national level”.

“For instance, the issue of insecurity has become a clog in the wheel of progress such that farming which is a major preoccupation of our people, is being hampered.

“The result is that the economy of the nation is gradually being affected and food security also jeopardised. That is why we have remained resolute in supporting and advising the Federal Government, collaborating with relevant security agencies and also using opportunities at our disposal to work for a more secured nation,” he added. 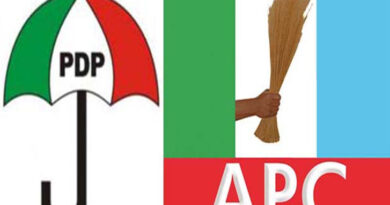 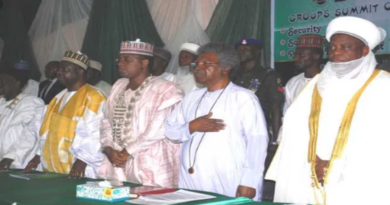 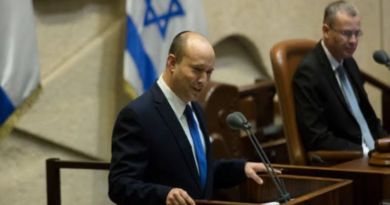