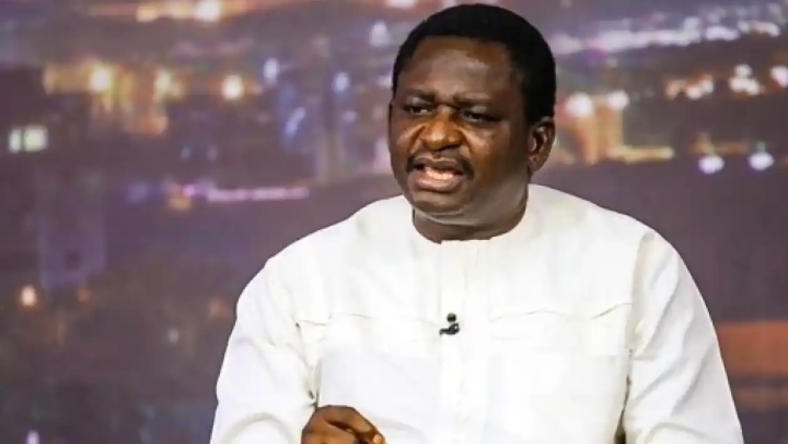 The Special Adviser to the President on Media and Publicity, Femi Adesina, has reacted to the alleged muzzling of media melted on President Muhammadu Buhari led administration.

The presidential aid yesterday stating that the federal government has never clamped down on the media. He asserted while speaking during an interview with Arise Television.

Shehu said President Muhammadu Buhari had on several occasions been blamed for muzzling the media. He noted that against alarms raised, the federal government had no intention of an imminent clamp down on the press.

“There wouldn’t have been an alarm if there was no evidence, and you know that that is the second alarm in about five, six weeks.

“We have impeccable evidence that the plot was afoot. When we raised the first evidence in December, maybe it scared them a bit, they retreated. Still, as at last week, they came back and were about launching, and when we had the unimpeachable evidence again that it was going to be done up to the point of those, they had interviews; what those have said, documents to unleash, we just had to warn the public else they be hoodwinked into believing a falsehood.

“You know that government has the capacity to ferret out all these things so when you speak of certain things, it’s because you already have the evidence.”

Shehu also said the Presidency would not reveal its sources, emphasizing that the alleged critics were not within the government.

However, he said that by the time the alleged detractors start their “hatchet jobs,” Nigerians would know their identities.

“They are not inside the government, and I am sure the alarm we raised, we did not describe them as the fifth columnists.

“Would I want to mention names? No. You never reveal your sources at the risk of anything. It will be quite unprofessional to name them now, but by the time they go ahead and publish those hatchet jobs, readers can then discern. So, they will reveal themselves,” Adesina said. 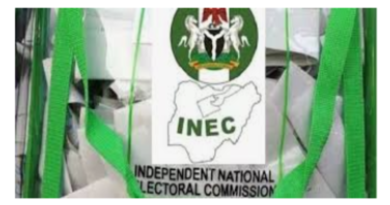 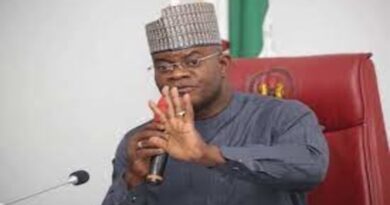 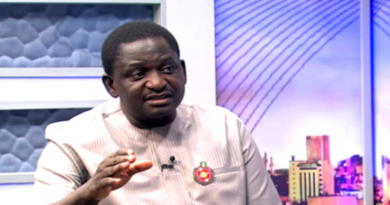