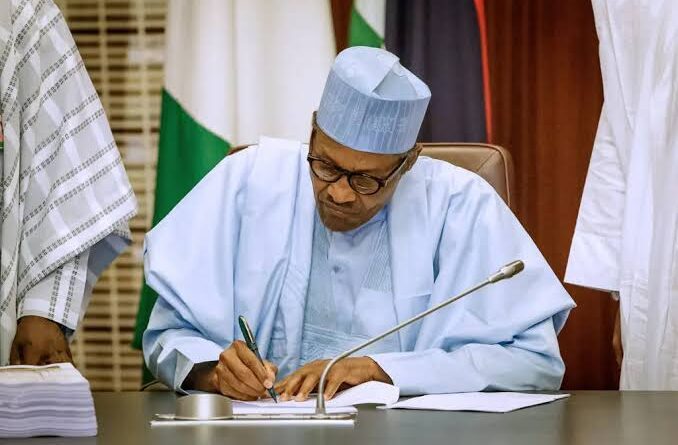 President Muhammadu Buhari (retd.) has nominated seven persons for screening and confirmation by the Senate for appointment as Ministers.

In the letter read by Lawan, the president noted that the nominees would replace the former ministers who resigned from his cabinet while seeking elective positions.

The letter read in part, “In accordance with Section 8 Subsection 2 of the Constitution of the Federal Republic of Nigeria as amended, I hereby forward the under listed ministerial nominees for your confirmation. 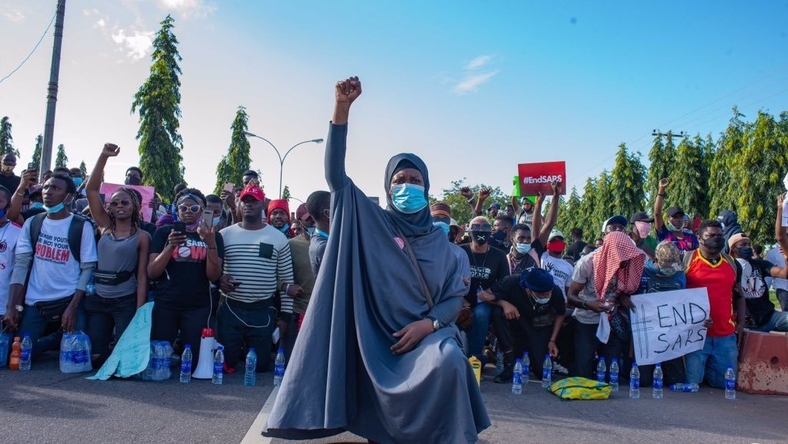 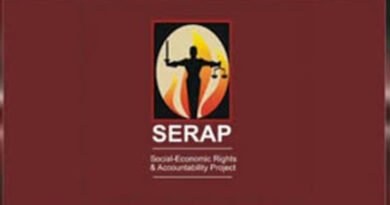 Publish Names of those Indicted by NDDC Audit Report -SERAP 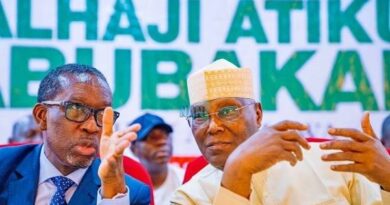