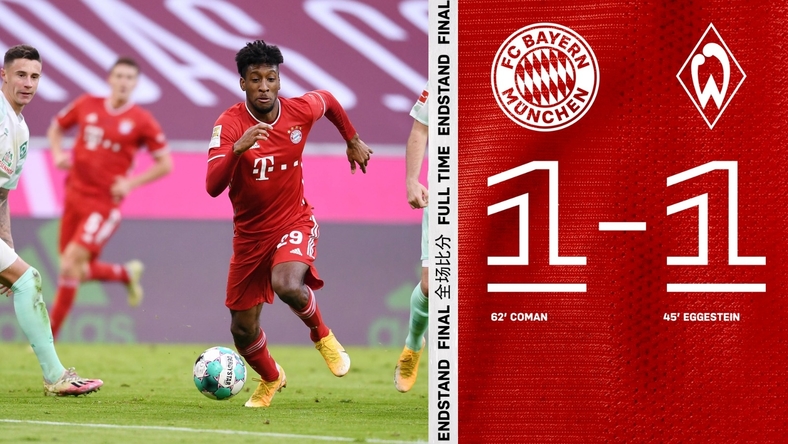 German Bundesliga champions, Bayern Munich remained top of the table despite being held to a 1-1 draw at home by Werder Bremen on Saturday gifting Bremen their first point at Bayern for a decade.

Manuel Neuer was superb on this 400th appearance, making double saves to deny Werder an opener midway through the first half, with the Germany international denying Josh Sargent and Ludwig Augustinsson in quick succession.

Bayern drew level in the 62nd minute at the Allianz Arena when Kingsley Coman met Leon Goretzka’s cross at the far post.

With time almost up, Neuer again denied Sargent, who had broken clear of the defence, as Bayern held on for a draw.

Norway international Haaland, 20, scored a 15-minute hat-trick as Dortmund moved second, one point behind Bayern who drew 1-1 with Werder Bremen.

The in-form Haaland has hit 10 goals in his past six games in all competitions for Dortmund and has scored 21 times in 17 matches for club and country this season.

He won the 2020 Golden Boy award for the best under-21 player playing in a European country’s top division earlier on Saturday, finishing ahead of Barcelona and Spain’s Ansu Fati and Bayern Munich’s Canadian left-back Alphonso Davies. 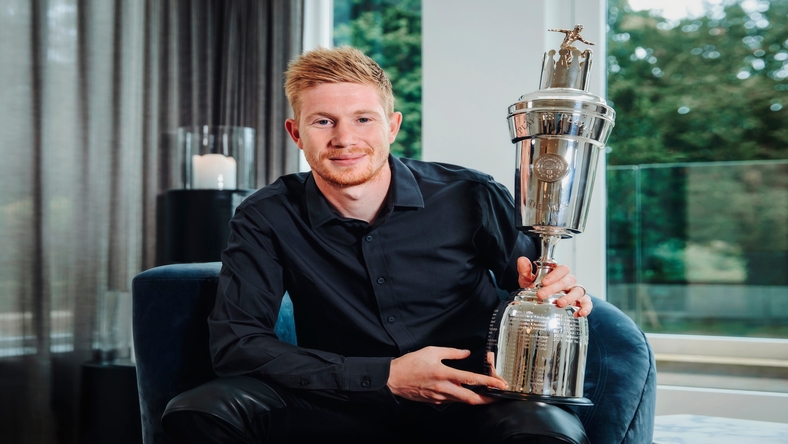 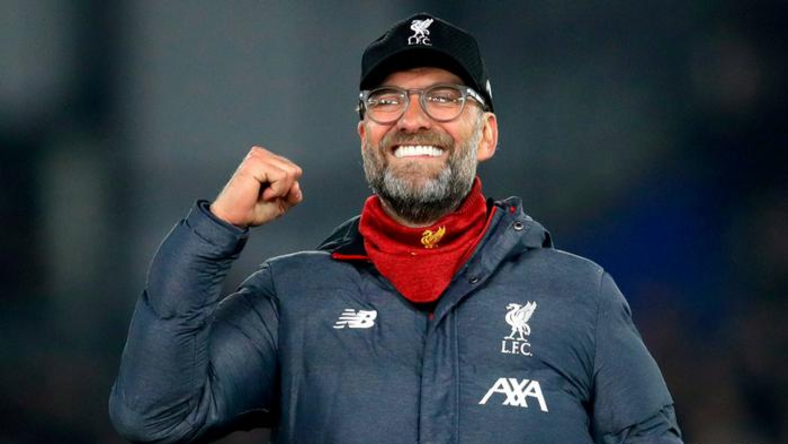 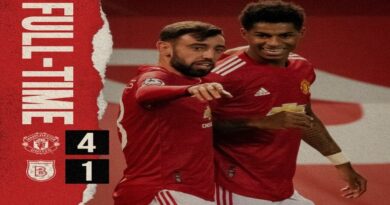