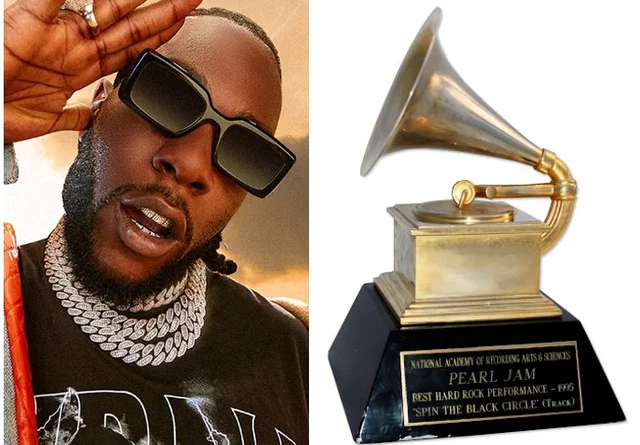 The 2022 Grammy nominations was recently announced and scheduled to hold on Monday, the 31st of January at the Staples Center.

This year nomination saw more than one Nigerian artiste bagging a grammy nomination; from Wizkid, who got two nominations for Essence and Made In Lagos to Tems for her feature on Essence and Burna Boy for his collaboration with Angelique Kidjo and the father and son duo, Femi and Made Kuti for their hit record.

Burna Boy was nominated for the 2022 Grammy Award in the category of ‘Best Global Music Performance’ for one of his collaborations with Angelique Kidjo, “Do yourself,” making it his third nomination in three years.

The self-acclaimed African Giant was first nominated at the 62nd Grammy Awards for ‘Best World Music Album’, the award went to Beninoise singer, Angélique Kidjo, who dedicated the award to Burna Boy and said he was leading the pack of young Africans who will shake up the global music space.

Burna Boy finally bagged the much-coveted Grammy award in the ‘Best Global Album’ category for his ‘TWICE AS TALL’ album, making it his first-ever Grammy win.

Meanwhile, here’s how Burnaboy’s fans are reacting to his third nomination in a row; 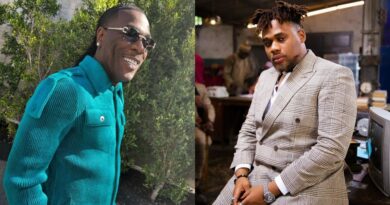 “Why I Terminated My Contract With Burna Boy” – Buju Reveals 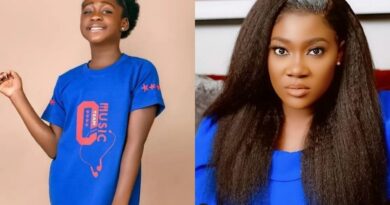 “I was misinformed”-Lady Apologize to Mercy Johnson over her allegations 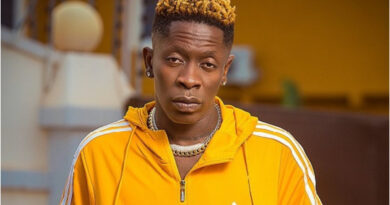