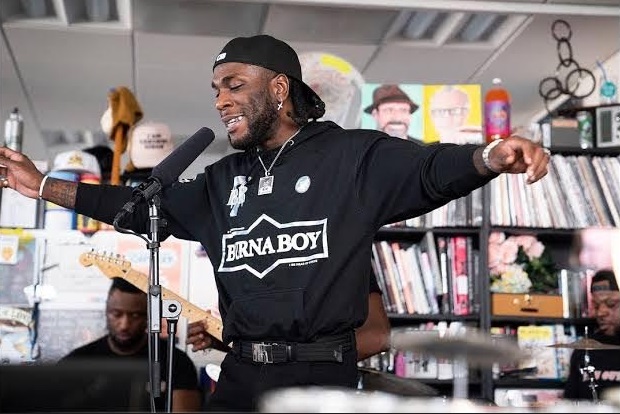 “Every day I realise more that things are bigger than me. I have to think for a lot of people – basically a whole generation – before I think for myself.”

Grammy Award winner, Burna Boy in an interview with GQ Magazine took the opportunity of revealing how he struggled between the choices of death and greatness, in order to arrive at where he is today.

He said, “Following several collaborations with foreign artistes of African heritage, I just made up my mind that I wanted it all. I wanted to be the greatest. That’s when it hit me really hard that I had to do it. It was that or death.”

Burna claimed to shy away from any direct duty as a vehicle in the political and social future. Shortly after, he released “20 10 20”, a song of sorrow and a memorial for the protestors who were killed in Lekki. “Dem fail my people,” he said, “Anytime I’ve gone on any stage I’ve spoken up. End SARS was not the beginning of any speaking up. It was more like an eye-opening of the power that the youth have, that I always knew we had, but society doesn’t really allow the truth to be celebrated, you know? I’m just making my music and just saying what my spirit is telling me to say. I don’t know about all the rest. All the rest is what’s supposed to happen. It’s – how do you say? – God’s will”, he explained in parts.

He spoke of certain risks and sacrifices that arise out of his position, although he feels he owes a distinct and unique sense of responsibility to people who look up to him, people who see themselves in his presence when he bounds across the world’s stages. The ‘African Giant’s said he realizes that things are bigger than him and he has to think about a whole generation before thinking about himself.

“Every day I realise more that things are bigger than me.“I have to think for a lot of people – basically a whole generation – before I think for myself”, Burna said.

“When this time period in Nigerian history is etched into stone, Burna Boy’s name will be carved deep in permanence, a figurehead for music that connected diasporas with home, speaks for those who have been silenced, played its own role in bleeding truths about the history of his country and the wider continent. There is a deep sense of profound meaning now attached to the man and his music. Yet, perhaps, for his own sense of wellbeing, for the space to make music with freedom and to play crowds with that distinct looseness in his limbs, these are not pressures he feels he can dwell on”, GQ stated. 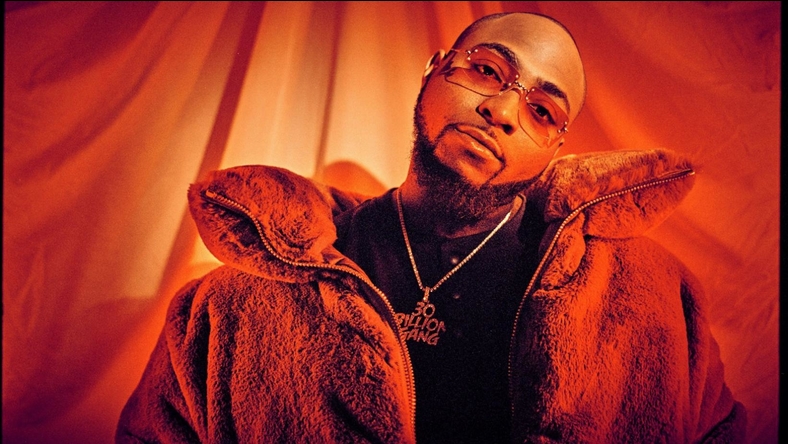 Davido Joins The Hollywood Movie Industry As He Is Set To Feature In His First Ever Movie, Coming To America 2 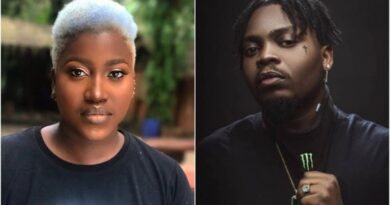 Former Ybnl Signee Temmie Ovwasa Flashes Back To Her Days With Olamide. 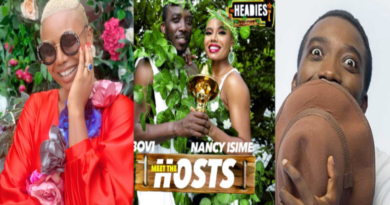